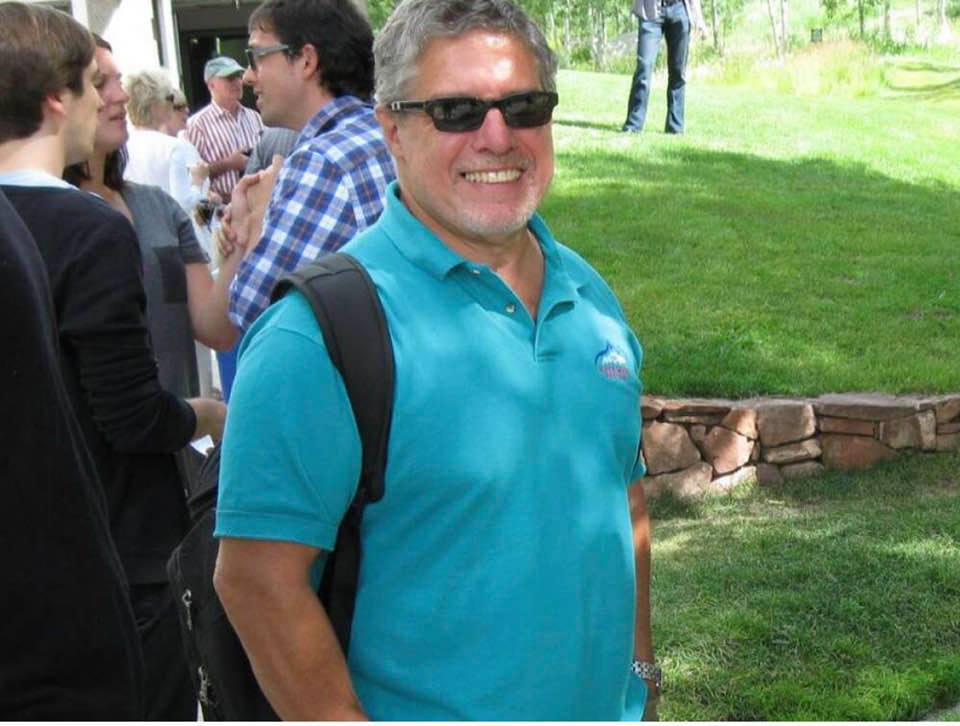 News of Edward Berkeley’s death was announced from the stage at the Benedict Music Tent last night moments before the curtain went up on his production of The Magic Flute.

‘The entire cast, orchestra, and AMFS artist-faculty and staff are channeling their emotion into the performance tonight that we are dedicating to him, and it is an emotional moment,’ said CEO Alan Fletcher.

Ed Berkeley was 76. He also worked with the Baltimore Symphony and Boston Youth Symphony.

We were shocked and deeply saddened to have learned last night, shortly before a performance showcasing his directorial and storytelling brilliance, that the longtime leader of Aspen’s opera program, Edward Berkeley, died.
This was Ed’s 40th summer with the Festival, and his contributions to the institution and to the young singers he nurtured in the program, are immeasurable. He was beloved by so many in the AMFS audience and community, and his dry wit, dimensional productions, and coaching in signature knee socks will be deeply missed. 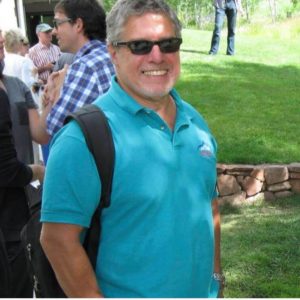 « German opera house is under water