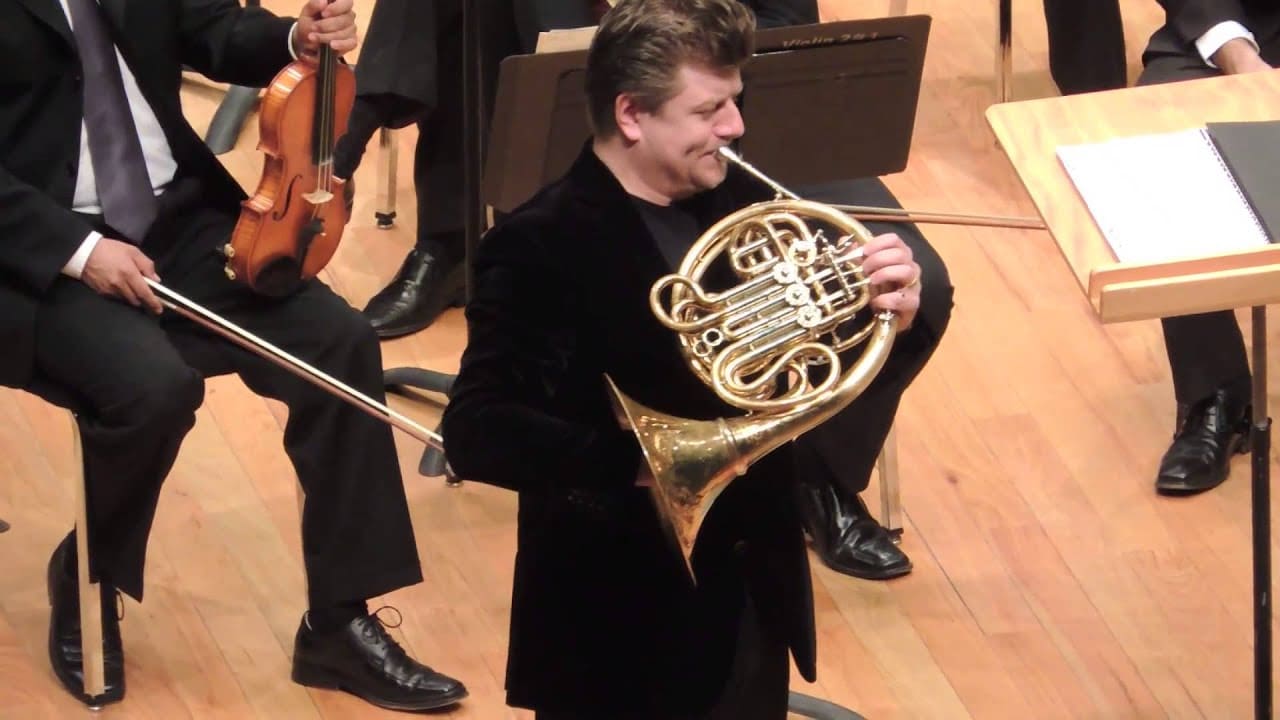 The international horn player Radek Baborak has taken over as principal conductor of the West Bohemian Symphony Orchestra of Mariánské Lázně, also known as Marienbad.

He’s now 44 and ready for a new challenge. ‘This orchestra has a tiny office, no dramaturg or PR. The budget is so low that if additional administrative staff were to be paid, there would be no salaries for musicians,’ he tells operaplus.cz. 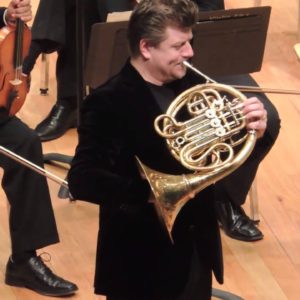