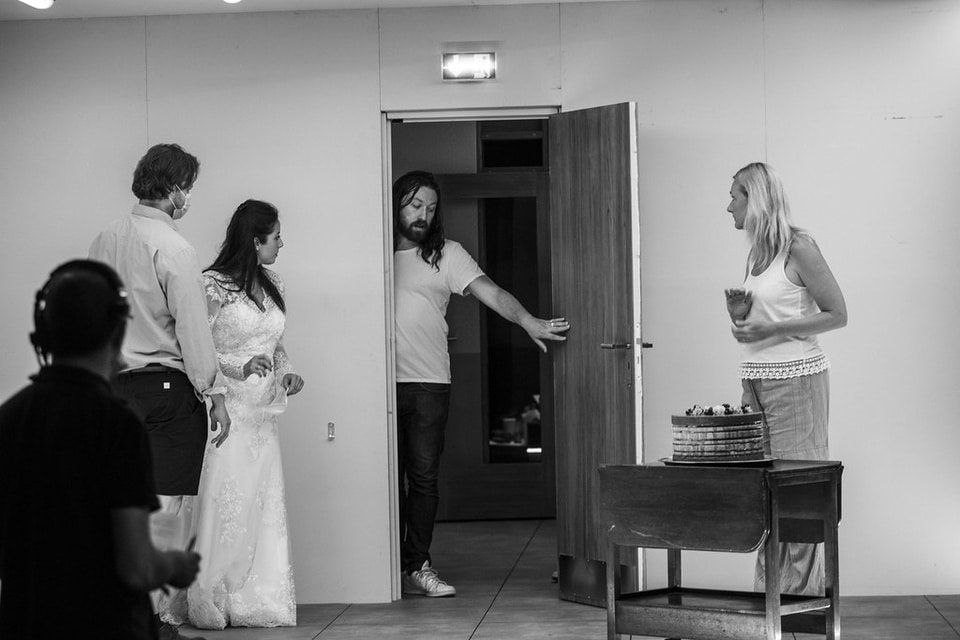 The New Yorker critic attended the Aix-en-Provence premiere of Kaaija Saariaho’s Scandi-noir opera ‘Innocence’ and watched it again on a very good livestream. He was transfixed by the Nordic darkness, but has concerns about its onward reception:

“Innocence” will travel widely: both the Met and the San Francisco Opera are set to present the work in future seasons. I wonder how American audiences will cope with its unsparing approach to a subject that, for several decades, has been locked in accelerating cycles of national insanity. No false tone of healing or hope is sounded at the end; instead, the circles of complicity keep widening. What rescues the opera from utter bleakness is the inherent beauty of Saariaho’s writing. In the concluding bars, a darkly glowing harmony emerges, somewhere in the vicinity of B major, though a dissonant C in the double-basses prevents full resolution. Ominously or not, it is the same note on which the opera begins…. 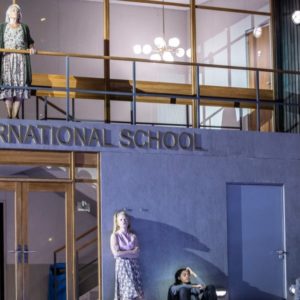 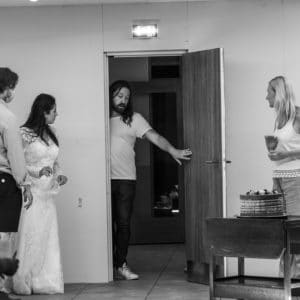