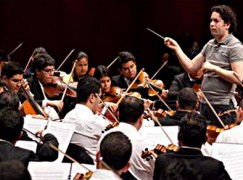 Abuse in El Sistema is not only sexual

Our reader’s comment of the day comes from ‘Frau Geigerin’:

Abuse in El Sistema is not only sexual. Abuse is having players rehearse for over 10 hours a day (I gave lessons to young Venezuelan violinists who explained me that, as a punishment for poor performances or in preparation for tours, they were told that the rehearsal would last until the conductor said so); abuse is discriminating those who decide to study abroad; abuse is not allowing people to grow freely as artists by controlling what, who, and when… for players in El Sistema, It becomes everything, a family, and if they leave for whatever reason they are OUT and have nothing, no support, and have difficulties finding music jobs in a country where El Sistema is everything and everywhere.

I also encountered that El Sistema players often are very experienced in orchestra, understand how to work in orchestra, and know the orchestral repertoire. At the same time they often don’t know the solo and chamber repertoire, don’t develope music reading skills at the same level; and lack a good music theory and history knowledge foundation.

El Sistema causes admiration for its social success (not for the artistic, as some people like to think), but there is a very dark side in it. 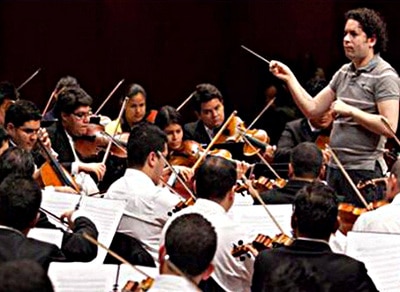 « Death of an Irish pianist-activist, 89