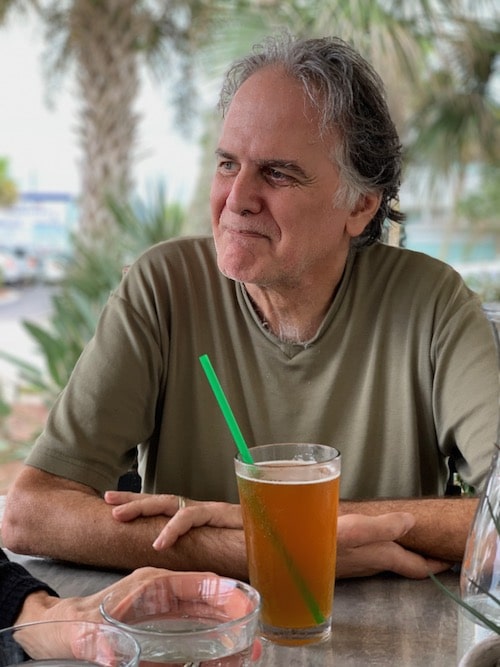 A conductor is battling with debilitating ALS

South Florida Classical Review publishes a tribute to Thomas Sleeper, longtime conductor and teacher at the University of Miami Frost School of Music.

…An imposing man with the long, swept-back hair of a 19th century Romantic composer, Sleeper, 65, is now suffering from ALS (Amyotrophic lateral sclerosis). Long known as Lou Gehrig’s disease, ALS is an incurable illness that causes the progressive loss of nerve control of the muscles. He speaks more slowly than he used to, taking time to gather his words. As he and his wife Sherri have coped with his condition, messages of support flowed in from across the country from the vast network of students whose careers he influenced.

Sleeper, who was diagnosed in April of 2019, is handling his illness with a level of class and fortitude that would surprise no one who knows him…. 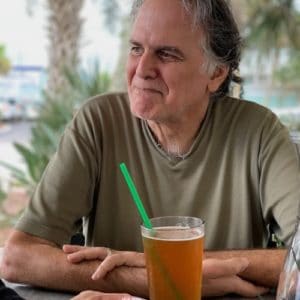 Ruth Leon recommends…It’s Only a Play »