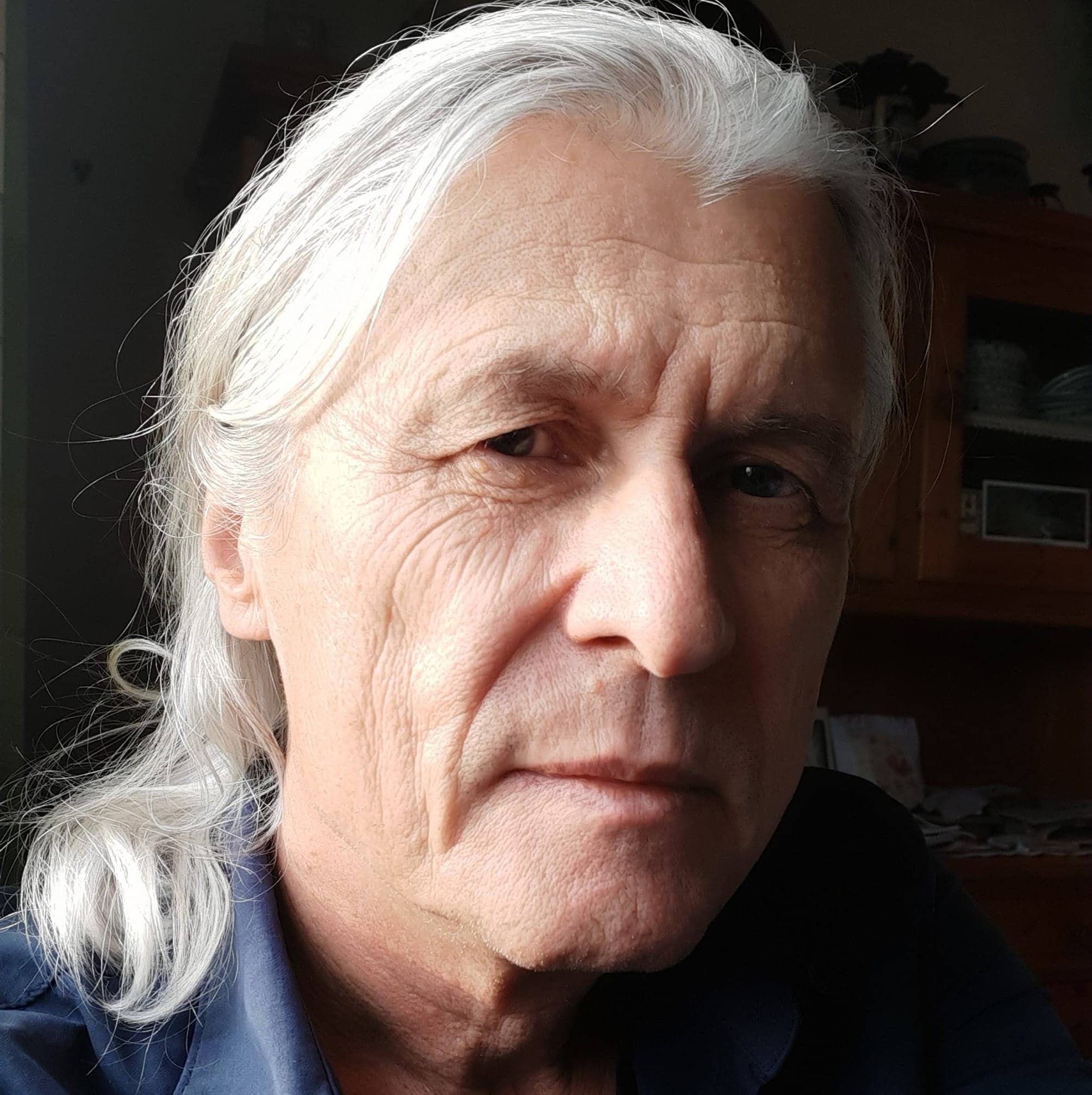 Why living composers get blanked by the music establishment

Reader’s Comment of the Day, responding to the early retirement of a successful composer, comes from Riccardo in Norway:

Being ignored – both in the sense of “not being known about” or simply not being cared about – is part and parcel of the lives of all but very, very, very few composers. I have worked with some of them. Actual geniuses (yes folks, geniuses) who were treated very badly by the musical environment. We also know of many composers who died not having heard large portions of their music. And then there are weirdoes like Sorabji, who couldn’t care less whether his music was played outside of his house (“I wouldn’t cross the road” – direct quotation). He could afford to be gauche and eccentric and write unfathomably long and complex works, having received a large inheritance.

Pianists had to get his permission to perform his works. I resonate with that: I’d rather my music not be played than it being played badly. I am not the best composer but I am my favourite one (as I suspect all composers will say, if they are honest). I love my music. That’s why I write it. Compared to my composer’s career, Mr. Fries has been positively stellar. Like comparing an ant to an elephant. I also have stopped writing, except for friends and on commission (the latter tends not to happen very often). I have seen, up close, the suffering of much greater composers than I and will not moan about the fact that my music is not being taken care of. I fully understand that, knowing one has something of value to contribute to the world and no-one giving a jot about it leads to suffering. I have also sussed out the debatable fact that it tends to take 50-60 years for “the world” to catch up with work of real value. As a rule the artist who produced it is already dead by then.

As for “I […] destroyed most of my CDs, threw out thousands of manuscript pages of my works”, I couldn’t help but be reminded of Geirr Tveitt, who lost about 80% of his manuscripts (of which no copies existed elsewhere) in a barn fire. It puts things in perspective.

I respect Mr. Fries’ decision to stop writing, even if the concept is alien to a creator (I suppose I am not one either, then). Frustration is not a good enough reason, though. I suspect the reasons he is not telling us about are the more interesting ones.
I wish him best of luck with his life. 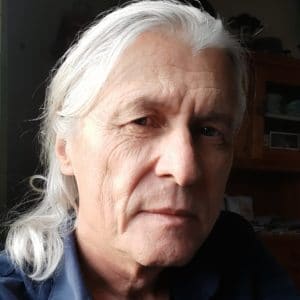