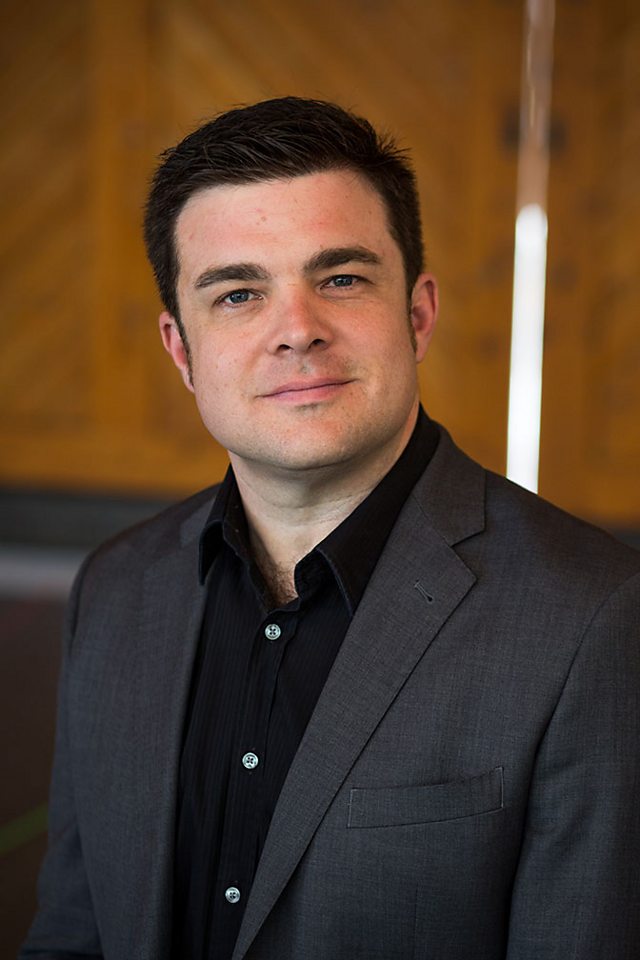 Why import an American to conduct BBC Cardiff?

The opening round of the BBC Cardiff Singer of the World passed without incident in an eerily audience-free hall. Other venues are welcoming small audiences, but apparently not the BBC.

The winner of the first round, a Georgian, is a definite contender. The orchestra of Welsh National Opera gave good support.

The only jarring note was the conductor, Michael Christie, who was flown in specially from the US, presumably for his special expertise. Christie, 47, is a former music director of Minnesota Opera, where he championed new works by American composers. He now has an orchestra in California. He has no UK career.

What he is doing at Cardiff is anyone’s guess. A dozen under-employed Welsh conductors could do just as good a job.

The BBC will have its own internal reasons for importing Christie. They are unlikely to be revealed.

This is just another symptom of the BBC losing traction with its home-base paying customers.

No Beethoven next year at the Berlin Philharmonic »