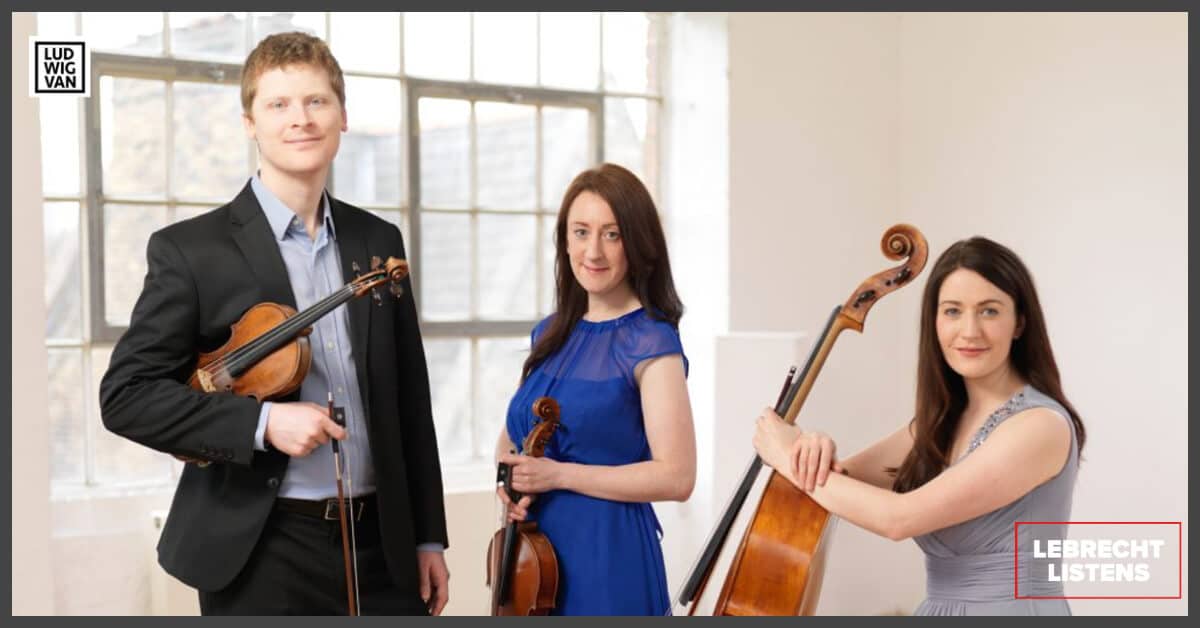 Why don’t they play this in airports?

If you are ever asked at Heathrow Airport to prove your residency by naming a work of English music, this album will do nicely. Leaving the arresting title track to last, this string trio recital contains a breathtaking account of the Prelude and Fugue by Gerald Finzi (1901-56), a pre-War lament for his deceased teacher. A London Jew who composed like a country vicar, Finzi is hard to pin down, but this is one of his truest moments and most perfect inspirations.

Hugh Wood (b. 1932) can sound like an absentminded professor but his opus 61, titled Ithaka, has a cogent concept of Ulysses’ homeward voyage and, for all its quietude, it exudes real drama….