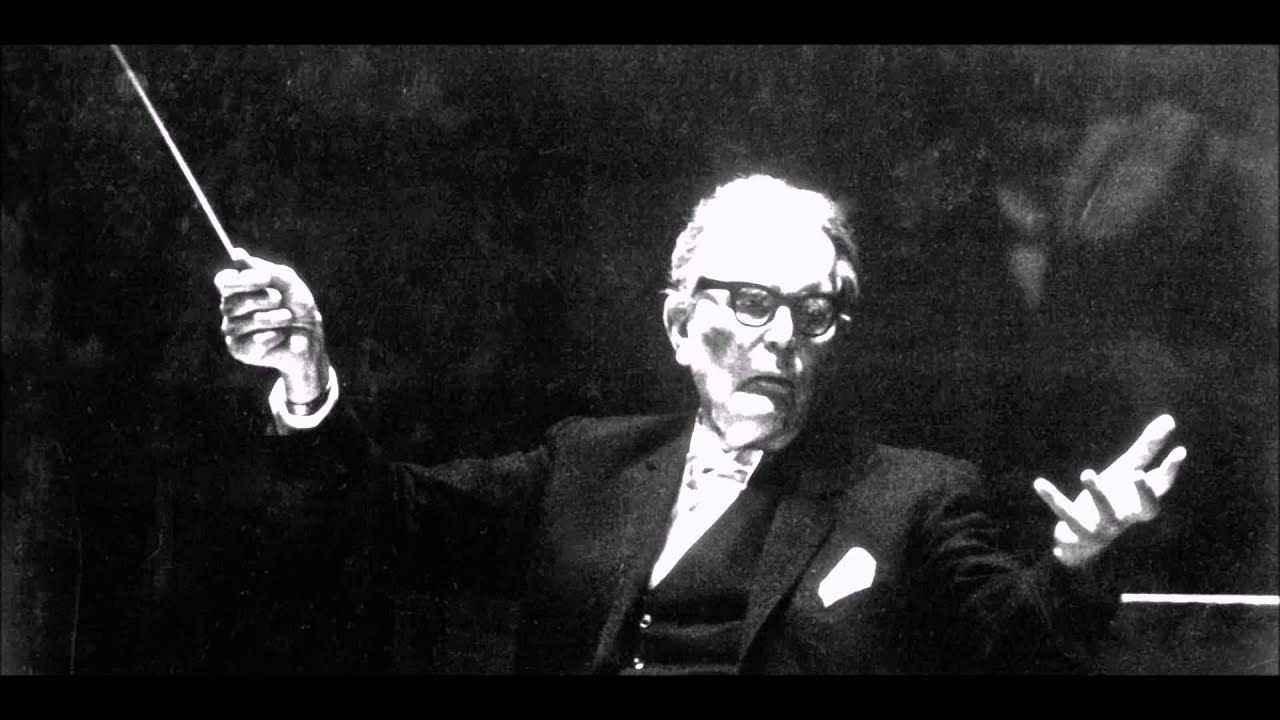 When Klemperer called out the Germans for anti-Mahler bias

Our Readers Comment of the Day is from Klemperer85:

In 1960 after Nazi-world-war Germany had still – well, not ignored, but surely not celebrated – Mahler’s 100th birthday. The wonderful conductor I pick my nickname from, Otto Klemperer, wrote to “Der Spiegel” in disgust, and, telling them how Germany had neglected Mendelssohn-Bartholdy’s 150th birthday and Mahler’s 100th, ended his letter with “Heil Hitler”. (Funny as Klemp was, he added he hoped the paper would spot the sarcasm. I guess they did.)

I don’t belong to the people who are able to go to dozens of wonderful concerts. Still I know that beginning around 1966, 67, slowly Mahler became very famous in Germany, too. The years where Bruno Walter, Klemperer, Mengelberg, Mitropoulos had fought for Mahler, 1910-60, somehow went unnoticed. And antisemitism, plus additionally maybe ignorance (there are so many possibilities) did a lot.

Today, and since at least 1980, views like the musical statement by Celibidache that Mahler “was a mistake” – are a real rarity here. Still of course people are not whistling the beginning of the 6th in the street (somehow would be funny, let us do it, where ever you are).

I just received a new box with Mahler 2 and Kindertotenlieder with Kathleen Ferrier, Jo Vincent and Klemperer, Holland festival July 12, 1951. I simply love this concert, it started with Mozart, KV 477. (There is also Lieder eines fahrenden Gesellen, Amsterdam 1947).

Music is – after all and after really a lot is discussed, like the ignorance of some philistines (they just call themselves “cool” now, to hide their disinterest) – also a matter of taste. I hope you all have memories of outstanding concerts, and surely Mahler is widely played since 5 decades and that won’t ever change, I hope. To me it is just as beautiful to listen to those old and newer recordings. In fact it is heaven. And to sit down with the score and to listen to what 2 or 3 who knew Mahler well and saw him conducting make of a Mahler symphony – it is amazing.

« We are going to fire some music professors

Watch the Flying Dutchman in his own shipyard »