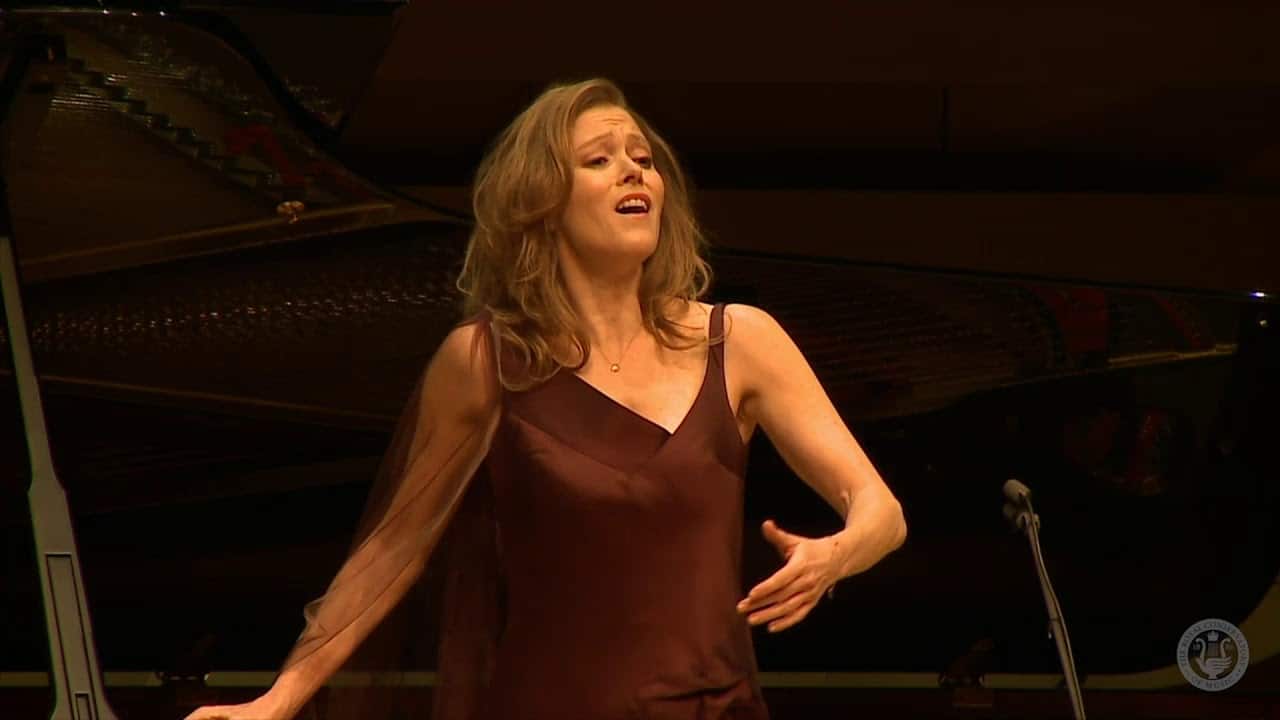 – Canadian soprano Barbara Hannigan will perform the World Première of a TSO Commission from Canadian composer Zosha Di Castri, conducted by Gustavo Gimeno in May.

– Canadian composer Samy Moussa will be Spotlight Artist, making his TSO début with five works in the repertoire.

– Gimeno has commissioned Spanish composer Francisco Coll to create a work, which celebrates the TSO’s enduring relationship with its city. Patricia Kopatchinskaja will perform his violin concerto.

– Three early-career composers—Roydon Tse, Bekah Simms, and Adam Scime—will be mentored and have a five-minute piece performed in the season.

« Just in: Sheku is refused a British passport