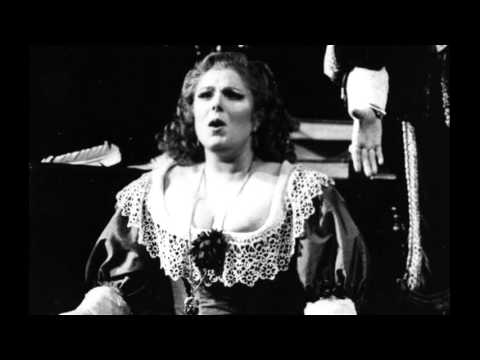 The US soprano Gianna Rolandi died yesterday at the age of 68.

A protégée of Beverly Sills in New York, she sang extensively at City Opera before making her Met debut in 1979 as Sophie in Rosenkavalier. In Europe she performed at Glyndebourne, Paris, Rome and Pesaro.

But her closest involvement was with the Lyric Opera in Chicago, where she was married to the English music director Andrew Davis and, on retirement, became head of the company’s Center for American Artists, training future performers. She stepped down in 2013.

She will be mourned across the opera world, primarily by Andrew, and their son, Edward. 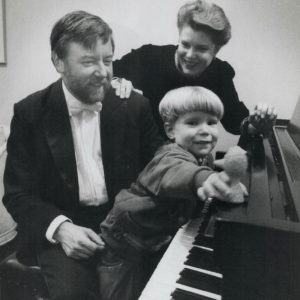 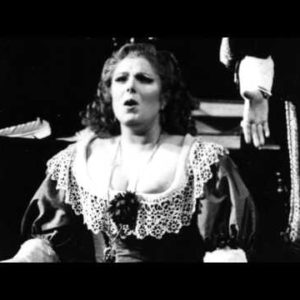 A George Floyd death is alleged in central Europe »