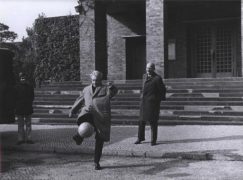 Salzburg may rename Karajan Platz over Nazi past

A commission of historians has presented the city of Salzburg with an investigation into the Nazi activities of 66 individuals who were associated with the festival during the Third Reich.

This is the first time Karajan has been formally indicted for Nazi activities in a public forum.

The report, which has yet to be published, is described as ‘explosive’.

Demands are being made to rename all public places that are associated with these characters. Read on here. 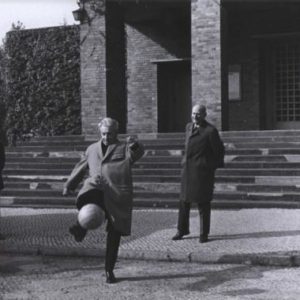