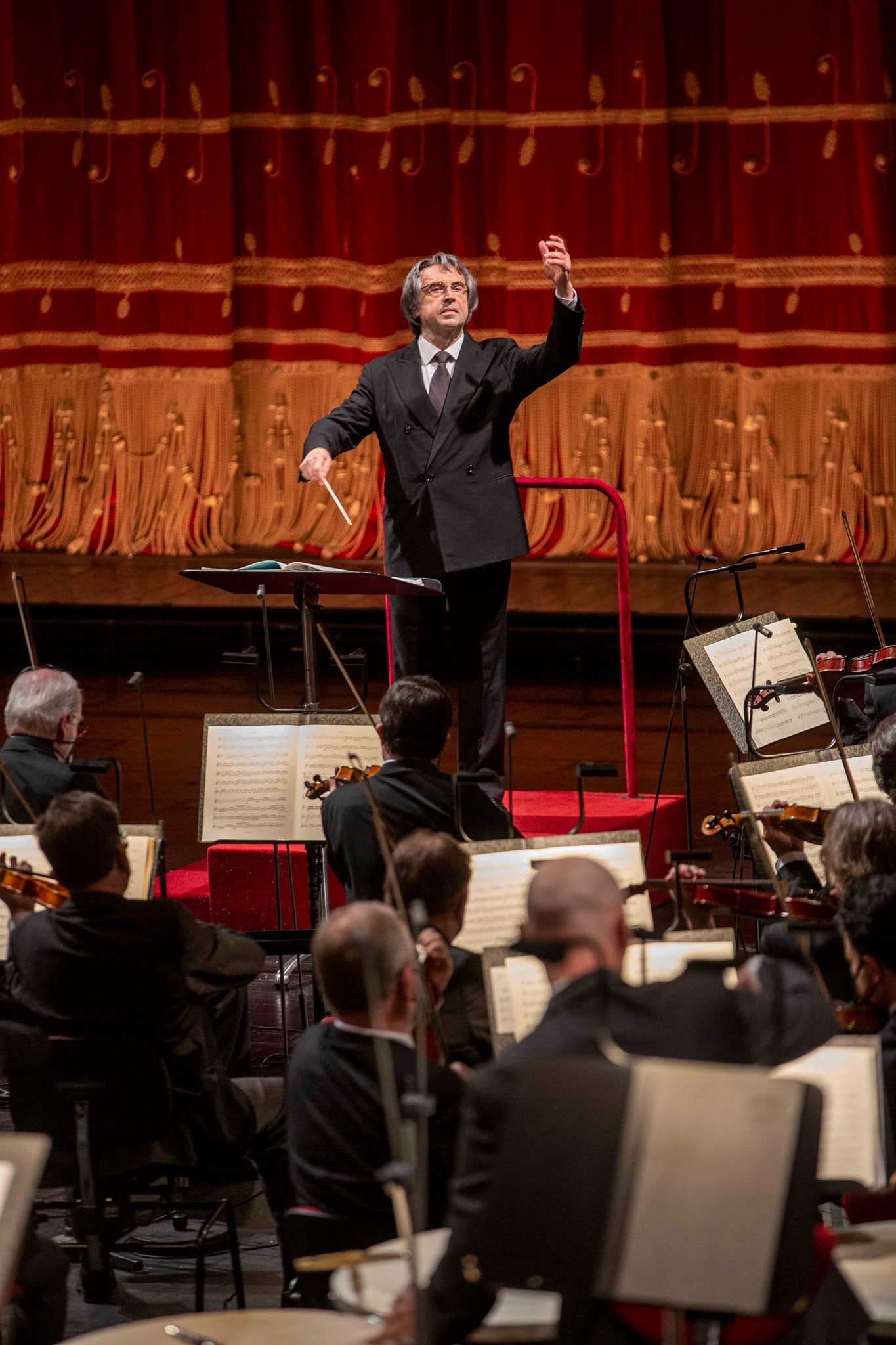 Following the disreputable row he engineered at his recent return to the crucible of Italian opera, Muti has announced that he is moving his opera academy from his home town of Ravenna.

The new destination is Milan, on La Scala’s doorstep.

The press statement is a little overblown: Today there is great news: Riccardo Muti will be in Milan, in the wonderful spaces of the Prada Foundation, with his project Riccardo Muti Italian Opera Academy, aimed at the enhancement, protection, dissemination to the public of Italian opera and transmission to new generations of musicians of the method learned from his great masters, along an ideal line that binds him to Giuseppe Verdi through Arturo Toscanini and Antonino Votto.

The real story is that he will be coaching his Academy students in Verdi’s Nabucco in November and December, just when Riccardo Chailly – his imaginary enemy – is rehearsing Verdi’s Macbeth as La Scala’s season opener.

There are several Milan venues where Muti might stage an opera: the Orchestra Verdi’s Cariplo hall, the Teatro degli Arcimboldi, Teatro Nuovo, Teatro Manzoni, Teatro Smeraldo. Most think he will choose the concert hall of the Conservatory, which is closest to La Scala.

Did you learn about the Punic Wars at school?

The are the puny wars.

Why import an American to conduct BBC Cardiff? »