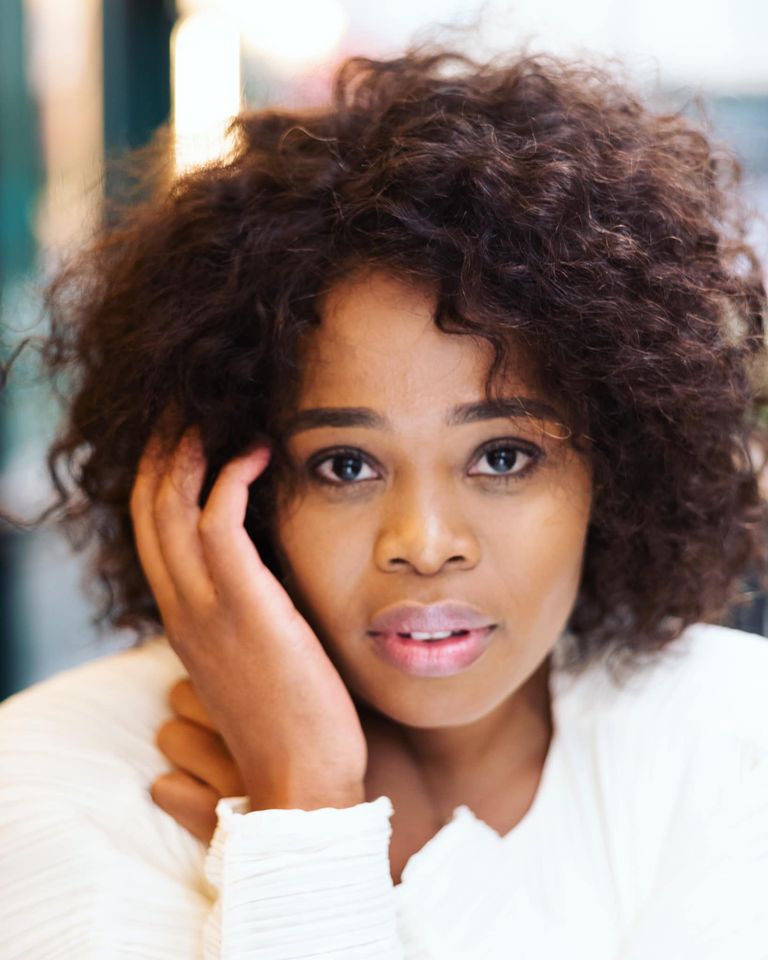 The South African soprano had a horrendous experience yesterday at the hands of French border officials. Here’s what she shares:

YESTERDAY IN PARIS
Police brutality is real for someone who look like me. I’ve always read about it on the news and most of my brothers and sister end up being tortured and some fatal cases make headlines and dead bodies suddenly appear with made up stories.
I am one of the very very luck ones to be alive to see the day today even with ill-treatment and outrageous racial discrimination and psychological torture and very offensive racial comments in a country that I’ve given so much of my heart and virtue to and still determined to do so as a legal International citizen on the global stage community.
I’m still shaken thinking that I am one in a million who managed to come out of that situation alive because of one phone call I thought of at the time as I was in shock and traumatized and couldn’t believe what was happening to me. They took all my belongings including my cellphone and told me to write down phone numbers of my close family and friends to call with a landline phone they had on the retention cell, they said they were going to take me to a ‘prison hotel’.
In the meantime while they looked at me like I was a criminal offender. I said, my phone battery is dying, might you have a charger by any chance? The police officer said ‘ listen to me carefully, you will not have your phone… I said what…he continued, listen to me until I finish with a very harsh and condescending tone… I replied…” am I a prisoner?… he rudely said yes… and I decided to comply and just do what they say and not try to ‘defend’ my legal self and this in French soil.
I was stripped and searched like a criminal offender and put on the retention cell on terminal 2B customs control Charles de Gaulle, Paris. It was cold in there, there was no light at the beginning, cold and grey and they left me there alone with the landline phone and a piece of paper they gave me to write down phone numbers of those I could call, most of them refused to address me in English, there were more than 10 police officers I could hear talking and laughingdown the hallway, then I was filled with so many negative thoughts, one was ‘ this is it, the day where my family will be served with a corpse and no one would know what really happened to me…
I have my fourth performance tonight of la Sonnambula at the theatre des champs elysees, I’m very blessed to be able to meet my commitment to it. 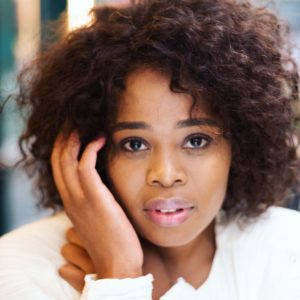 We send our sympathies to Pretty Yende. Racism is alive and well at border control in many EU countries. This calls for an apology from President Macron.

« Just in: Glyndebourne sets up hardship fund for freelancers

Dame Ethel’s Wreckers gets another chance »