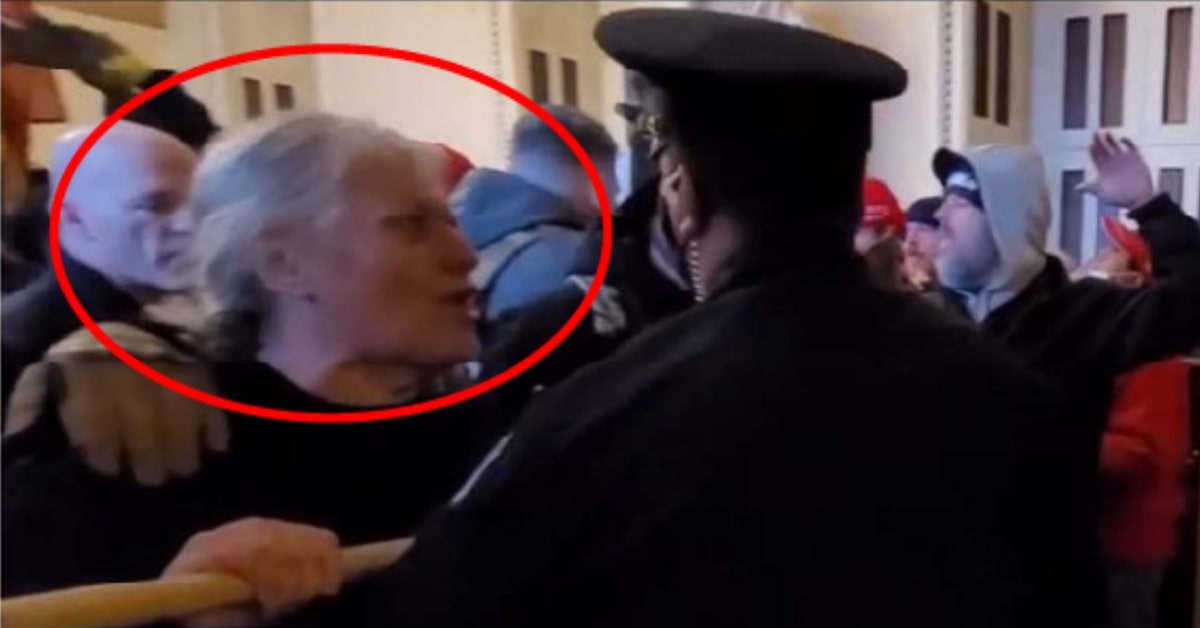 NBC News has reported that Audrey Ann Southard Rumsey of Spring Hill, Florida, is among those charged with assault on Capitol Hill on January 6. She was captured on video yelling, “Tell Pelosi, we are coming for that b—-.” according to an affidavit supporting her arrest.

Southard, 52, was apparently a Carnegie Hall prizewinner in 2012 and gave a recital there the following year. 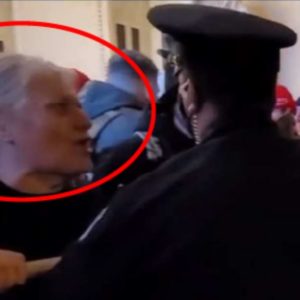