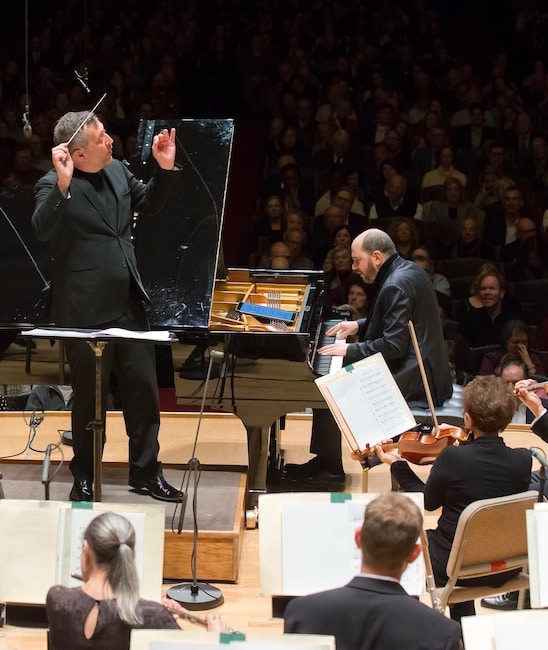 The composer Thomas Adès was booked to replace Mirga in the premiere of one of his own works in Birmingham tomorrow.

But he was unable to conduct anything else on the programme.

So the short afternoon concert will have three different conductors.