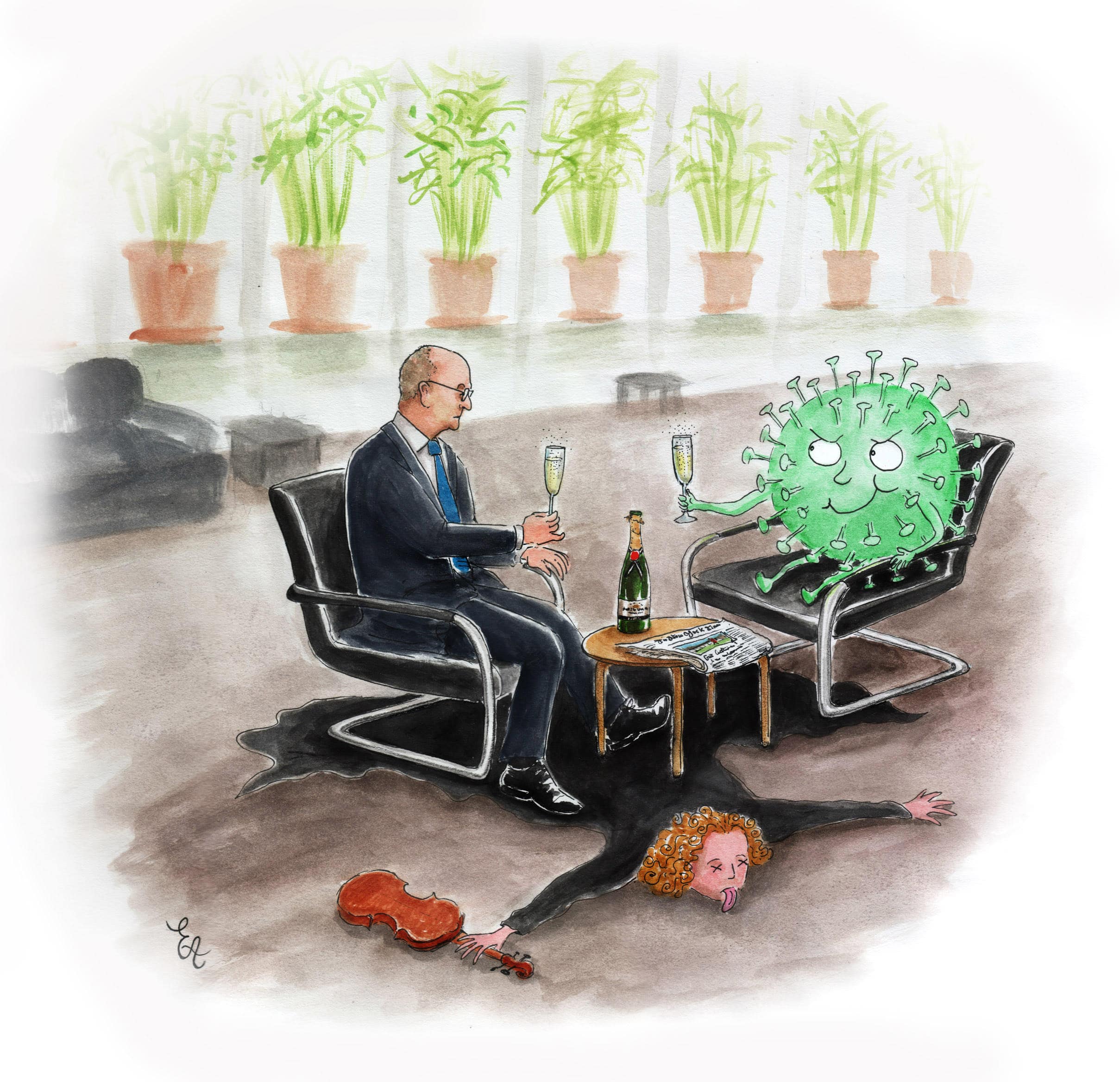 Met Opera saved $41m in wages in 4 months of Covid

The Met has published its tax returns for the year ending July 2020, four months of which were shut by Covid.

« Is Juilliard locking up protesting students?