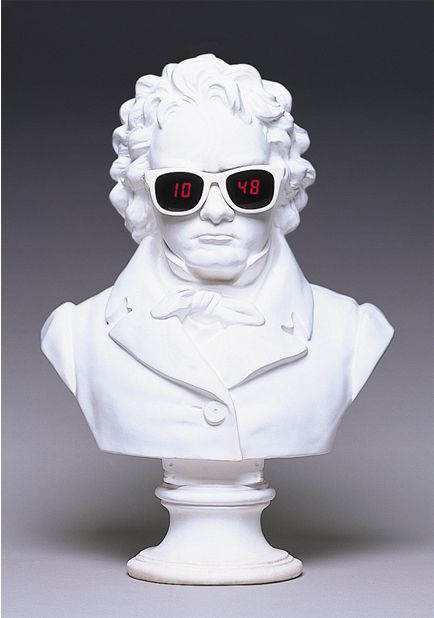 Reader’s Comment of the Day from G. Vaillant, in response to the Beethoven is Black controversy.

I want to be free to listen to what I want; I will take the best students regardless of their sex; I won’t ever attend a concert of tribal African music or mariachi because I don’t want to; I will speak freely without using ungrammatical because; I will perform Wagner and still think he was a terrible human being; and I will certainly not apologize for someone else’s mistakes and sins…

This current equality/parity/political correctness/inclusion/visitility/etc. fashion is hurting society, is making the division between men and women, poor and rich, white and whatever is non-white for US-Americans bigger, and is making everyone of us less and less free. I will think and act within the law as I see fit.