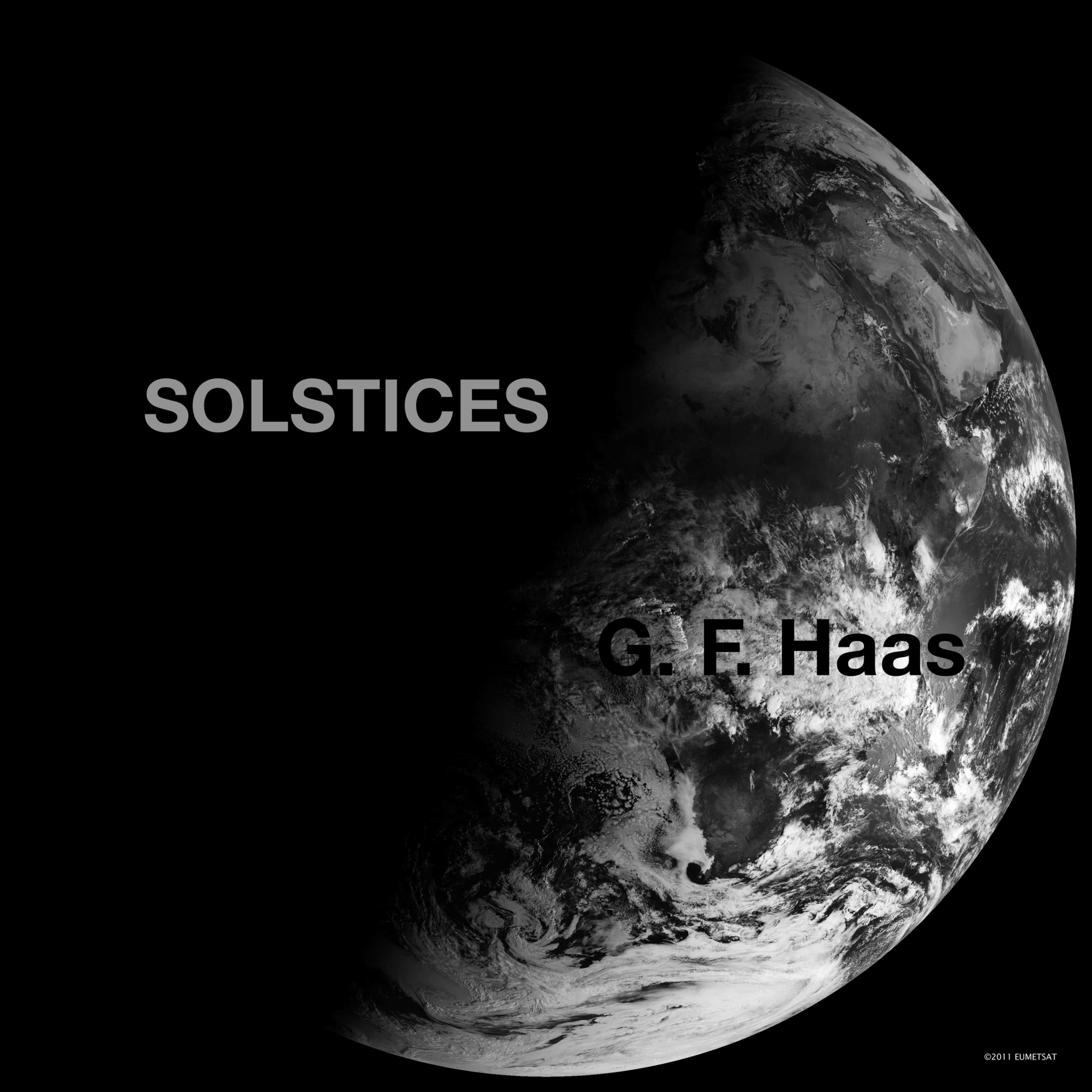 Fumbling new music in the dark

It lasts 75 minutes and is played in total darkness.

Sam Wilson of the Riot Ensemble writes: The work begins by evoking micro movements on a forest floor, and then seems to move down through the earth into the planet’s core. Whether the audience is pushed back up to ground level or pulled down into the fiery magma is down to one’s own perception.

Sleep masks were step one as we prepared for the premiere in January 2019 at the (aptly named) Dark Music Days festival in Iceland. Simply turning the lights off just didn’t cut it. True darkness comes at a price – and a venue’s willingness to temporarily cover Exit signs, sound desks, and the red lights on movement sensors. The masks were due to come off in the performance, when the darkness was total, but for now, they’d have to do…

« Conductor loses use of right arm while recovering from stroke

The face of orchestra touring after Covid »