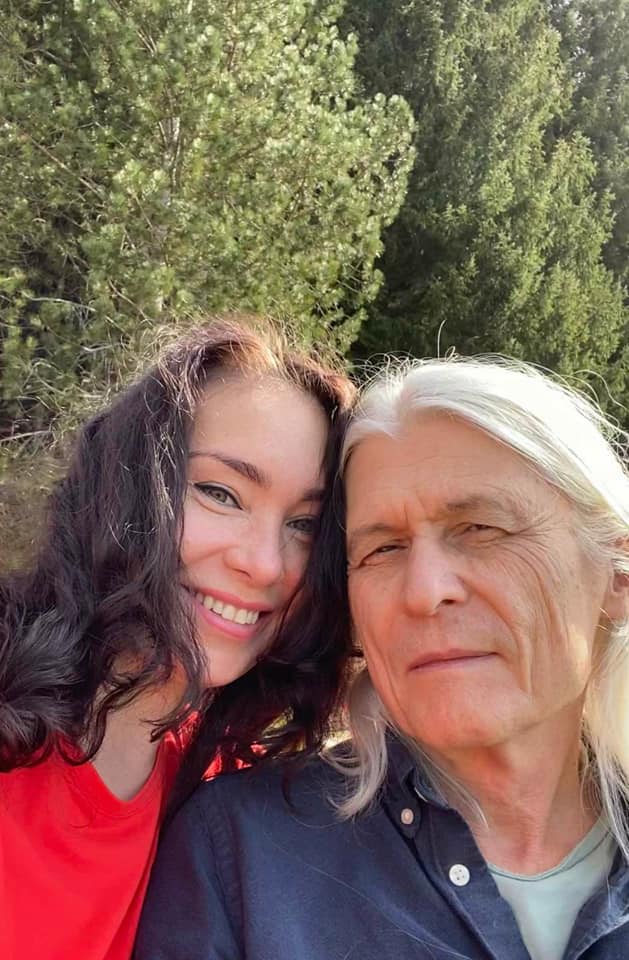 A distressing declaration today from the gifted Austrian composer, Albin Fries. He has clearly been poorly treated by the music biz.

My decision has long been made. I have finally withdrawn as a composer. I gave away my mistuned piano, destroyed most of my CDs, threw out thousands of manuscript pages of my works. For Margarita I composed 2 last song cycles, but now it’s over. I will not compose anything in this life anymore. Neither my 1st prize with Nora at the Bartok Opera Composition Competition nor the great success of Persinette at the Vienna State Opera had any consequences, there are no further performances or commissions in sight.

Of my works, despite the contract with a publishing house, there is not a single printed note so far, the DVD Persinette planned by the State Opera and almost completed has apparently fallen asleep because of Corona or change of management. Every once in a while, a loyal singer sings a song of mine, my piano music and my chamber music, which I love especially and has been freely downloaded ten thousand times on the internet is still shunned by local musicians, probably because they are melodious and not in 7/13 rhythm. This is not just about frustration. There are also other reasons that have prompted me to give up composing.