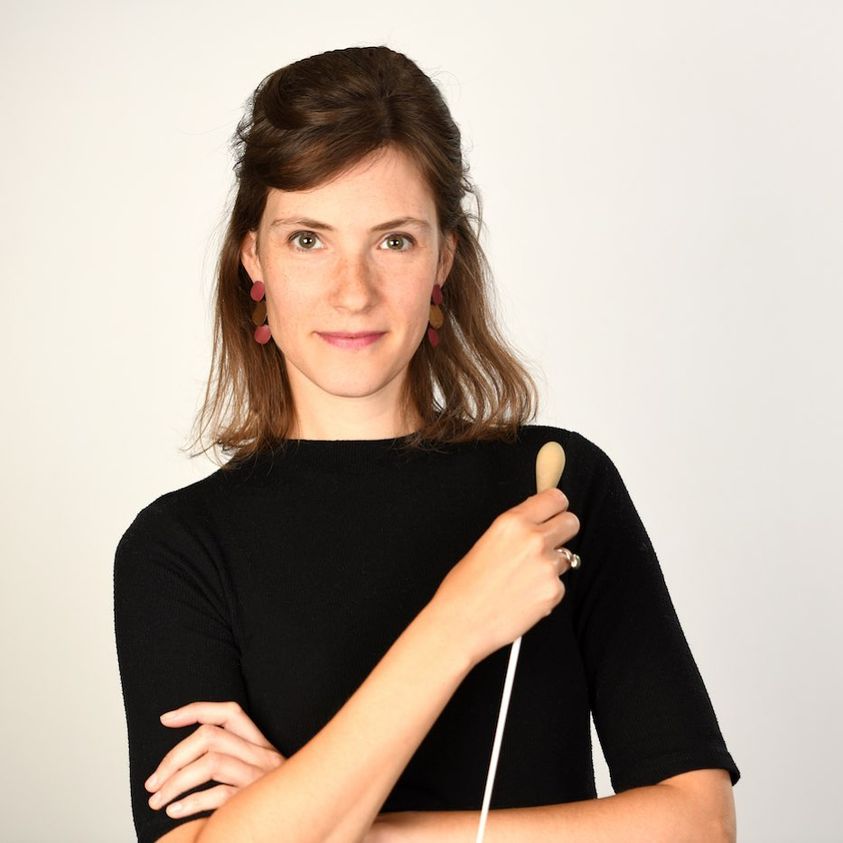 Birmingham tries out a Mirga lookalike

Christopher Morley’s latest review of the City of Birmingham Symphony Orchestra in its extended centenary season:

CBSO Symphony Hall ****
The latest in the CBSO’s unlocked-down series of concerts was very much in the meat and two veg tradition, overture, concerto and symphony. The only innovation was the absence of the interval, something which must surely be on the table for discussion. Now that there are no longer overnight reviews, I am sure most critics would welcome an earlier end to concerts; against that we have to balance the venue’s loss of catering takings. Blissfully there is no room for encores, either.

Conducting was someone new to me, the young French conductor Chloe van Soeterstede, very much in the elfin mode in which Mirga Grazinyte-Tyla first presented herself to us, and with an equal outpouring of enthusiasm.

Yet her account of Mozart’s Don Giovanni Overture, though it zipped along, was lacking in dynamic shading, Chloe (may I? — like Mirga, she shares a weighty surname), relying instead upon Mozart’s balance of textures.

“Heaven and Hell” was the subtitle of this programme, but if the Mozart was a depiction of Hell and the concluding Mendelssohn Reformation” Symphony a glimpse of Heaven, could Beethoven’s Second Piano Concerto really be cast as Purgatory?

Of course not, and even more emphatically in this wonderful reading from Paul Lewis. Before this performance began, though, I was surprised the orchestra tuned to the oboe and not to the piano; no problems, however.

Chloe launched the orchestral introduction with a wonderful “lift” to the phrasing before Lewis’ bright, brisk opening combining in Beethoven the lyricism of Mozart and the quirkiness of Haydn. Flecks of fresh detail emerged, and the cadenza was simply a miracle of controlled drama.

Lewis and Chloe gave us an adagio which had the perfume of an operatic scena transmuted into instrumental colours, and the finale was full of verve and sparkle, playfully tossing around its rhythmic conundrums.

Nothing so playful about the Mendelssohn, Chloe and the orchestra catching well the solemn unfolding of the introduction as it eventually reaches the famous Dresden Amen, Wagner in Parsifal and Mendelssohn here both singing from the same hymn-sheet. This was a tight reading of the first movement, with broader implications, before a bravely Schubertian account of the scherzo’s awkward edges.

After a singing andante we moved, via Marie-Christine Zupancic’s seraphic flute into the lumpen “Ein’ feste Burg” finale, well-built towards a sturdy ending by these forces, but enlivened in terms of its composition only be the early sketches for Elijah hidden in its fugue.

There was enthusiastic applause from the audience, but a grump from one listener, who always thought the orchestra should not stand to acknowledge the conductor’s accolade until the concertmaster rises.
Christopher Morley 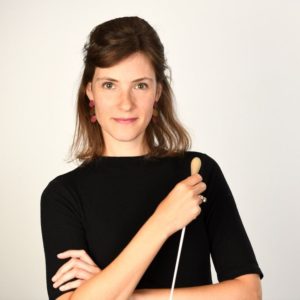 Germany retires its musicians much too young »