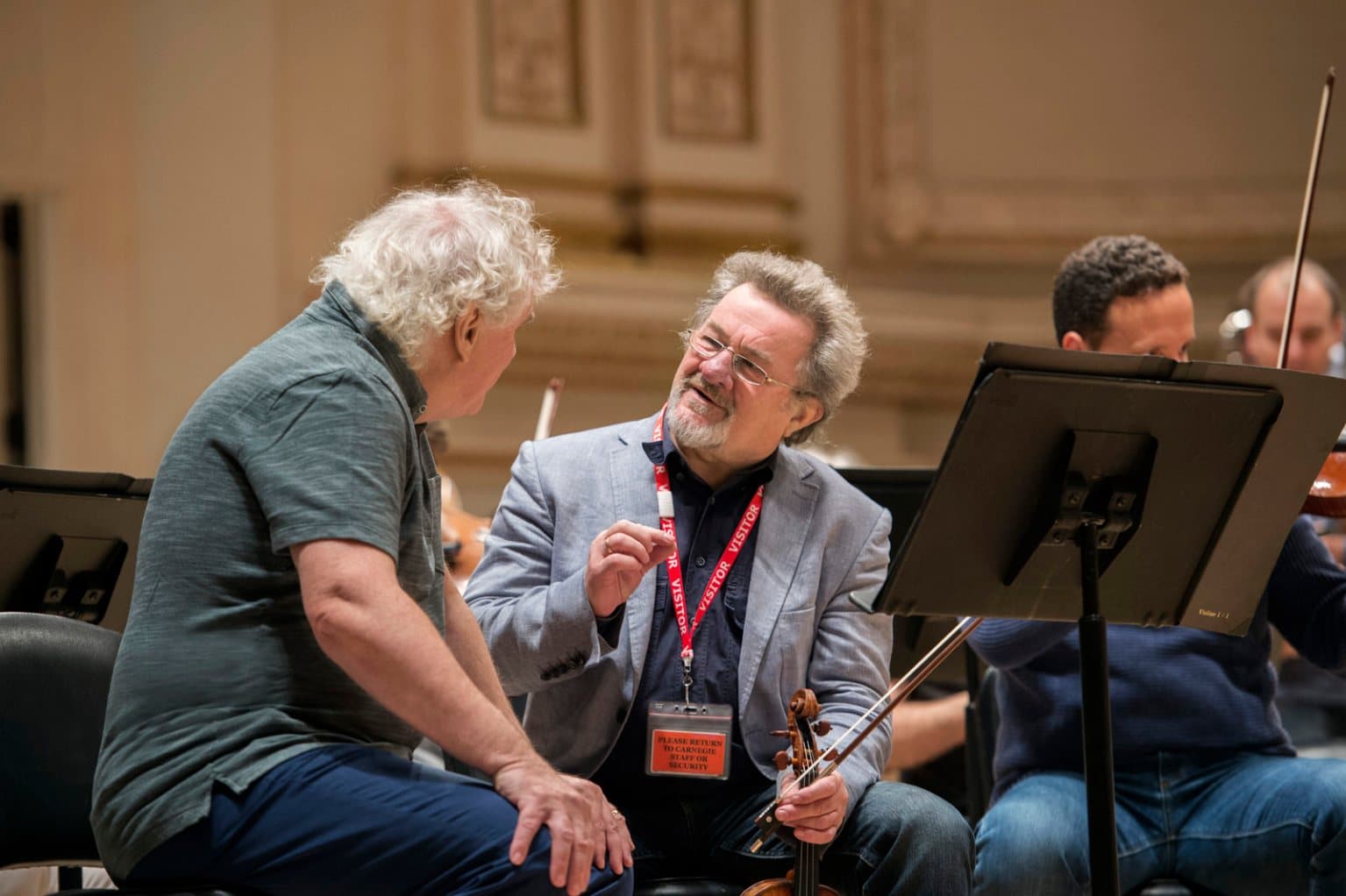 Berlin Phil concertmaster: I said goodbye and I don’t want to go back any more.

VAN : On May 29th, you played your last concert as concertmaster of the Berlin Philharmonic. What did you do immediately afterwards?
Daniel Stabrawa : I organized a small drink backstage for the cast that played. It was the first time since the beginning of the pandemic that we were allowed to meet backstage, all of which were of course tested. That was a nice, optimistic sign that things are moving forward. I go, but it gets better.

I assume that you consciously chose this concert for your farewell. Why?
Yes, I did, because of Simon Rattle. He was the boss who shaped me the most and with whom I worked the longest, for 16 years. I wanted a nice, familiar and familiar face to stand in front of me at my last concert. … For me, the concert with Simon was my last. I said goodbye and don’t want to go back anymore.

What will you miss the most?
To always play at the highest level, with an orchestra that is unique. And the encounters with fantastic artists, conductors and soloists, people in general who have a lot to say.

And what is the least?
Well, there is a certain amount of stress associated with this job. Not in the sense of fear, otherwise you wouldn’t be able to pursue the job. But you always have to be on your guard. You sit in front to organize, to determine. At the same time, you are constantly aware that you can be criticized or attacked by colleagues. The best is always expected from me, and it was my aim to always work on myself to live up to that expectation. I don’t have to anymore. I am freed from this burden. 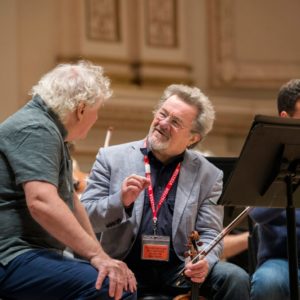 Janine Jansen gets to play 12 Stradivari »