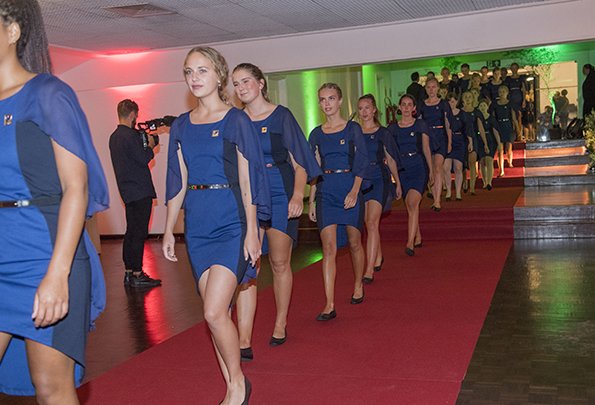 Bojesen, who denies wrongdoing, writes: ‘I would like to say a sincere apology to the singers who have had bad experiences or felt insecure during their time in the choir. I had the full management responsibility for the choir, and that responsibility I failed.’

Bojesen, 60, remains head of Malmö Opera. He is a widely respected conductor.

One of the former female choristers wrote: ‘When you entered the Radio House as a child, you did not just enter an elite ensemble… It felt like part of a harem for adult guest musicians.’

« Ruth Leon recommends… The Show Must Go On! – Palace Theatre