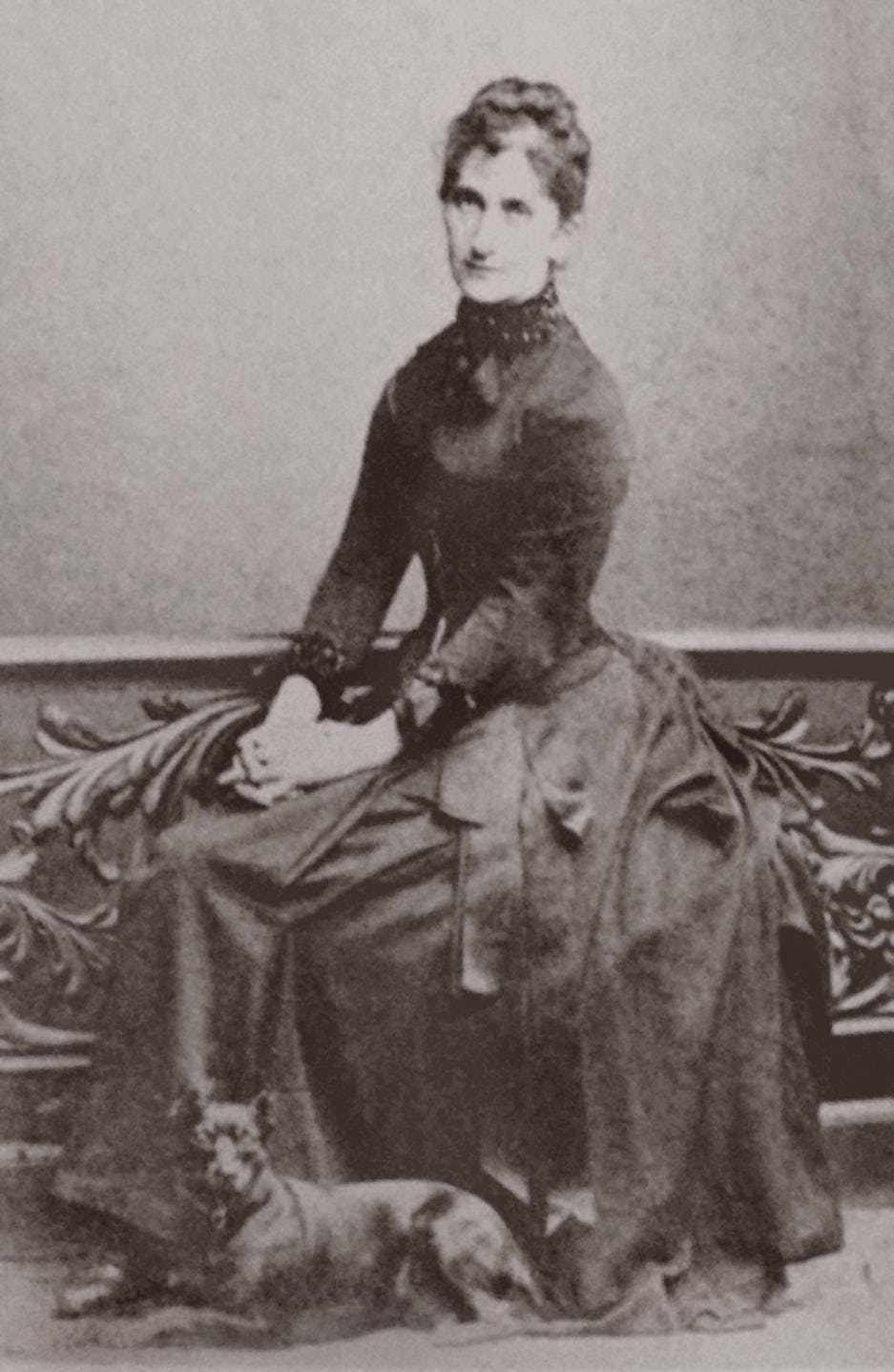 What Marion from Manchester put into Mahler’s first symphony

My monthly essay in The Critic spotlights the love affair that turned Gustav Mahler into a symphonist:

… Mahler biographers have concluded that Marion was a bored army wife in a market town with nothing much else to do — Madame Bovary with apple strudel. We now know that she was both more interesting and more important to Mahler’s emergence.

Marion, it turns out, came from Manchester, where her German-Jewish father, Adolf Schwabe, owned a textile factory with 650 employees. The family were part of the city’s German-speaking bourgeoise. Her mother Mathilde befriended the children’s hospital founder, Louis Borchardt, a noted campaigner for women’s rights in the medical professions. The Schwabes dined with Friedrich Engels and supported Charles Hallé when he started an orchestra in 1858, the best in England. Thomas Carlyle and Florence Nightingale visited their home at 313 Oxford Road.

Their daughter Marion, born in 1856, played the piano well enough to accompany the great violinist Joseph Joachim in recital. It was a cultural idyll among the northern smokestacks until the family fell apart in 1868 when Adolf heard that his wife was having an affair with Dr Borchardt and returned to his homeland. A fatherless adolescent, Marion joined Adolf in Berlin…