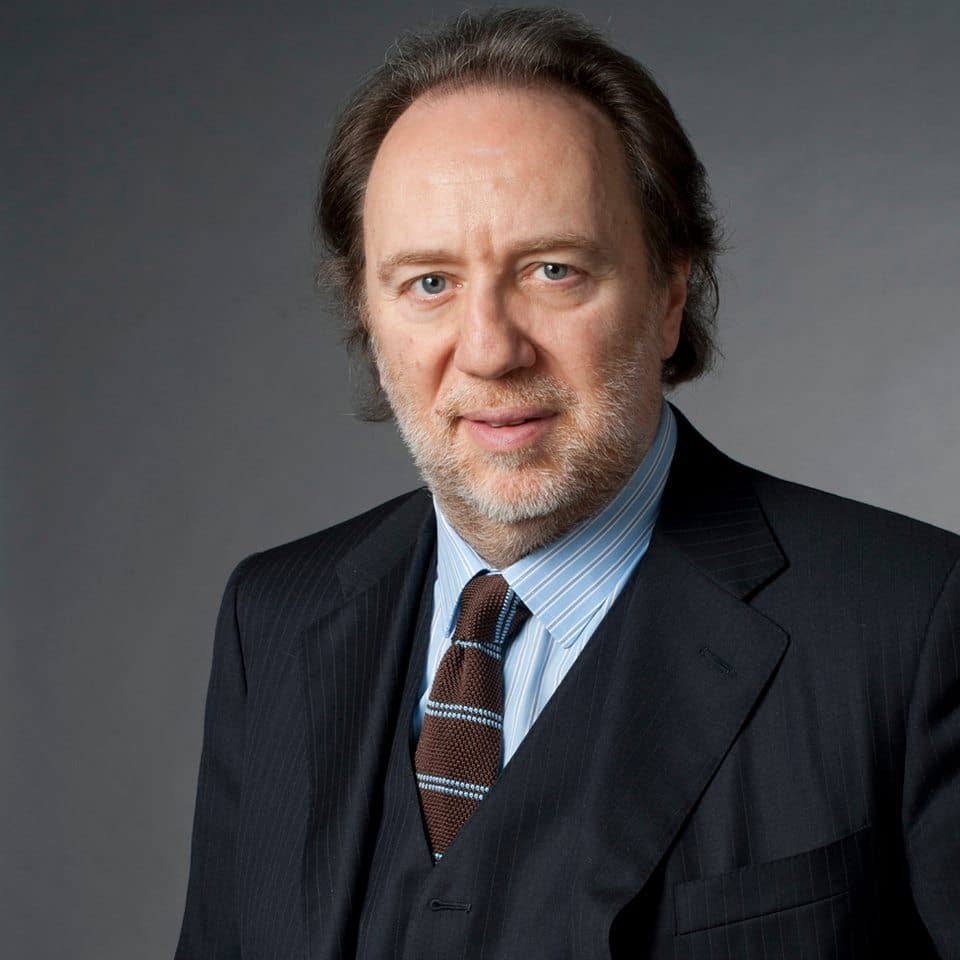 Comment of the Day: Various readers have added pertinent details to the La Scala bust-up between the two Riccardos, Muti and Chailly.

Muti was upset because the initial plans for the alla Scala reopening were with his concert conducting the Wiener Philharmoniker. Then some voices criticised doing the reopening with a external orchestra when the house hosts one the the best orchestras in the world. After some reconsideration the management decided to open one day earlier with house orchestra playing with another soprano (Lise Davidsen) the same programme they have been recording with Anna Netrebko the previous week.

The Corriere della Sera, one of the major Italian newspapers, reports the news:

At the end of the concert Muti founds a TV crew outside his dresssing room: it the the TV crew that had filmed the concert but Muti believes it is a group of journalsit waiting for comments. A row follows with the Scala Communication Director. At this point it seems that Chailly appears, wearing a face mask, but he is not recognized by Muti, who, even more irritated, shouts “Everybody out!”

Other sites reports that Chailly has tapped Muti on shoulder and Muti asked: “Who are you?” to which Chailly replied “I am the other Riccardo, coming to congratulate”. But this may be pure gossip…

We know that Muti had some hard times at La Scala more than 15 years ago. Maybe it was fair maybe it was unfair I always thought that it was the second answer. But he made the big error to stay there a too long time here. But Chailly is not responsable of what happenned in the mid 2000’s when he was at Amsterdam and Leipzig. The way Muti acted if it’s real is not elegant and deeply stupid. And the way Muti seems to act like there’s only one Riccardo in Italy is very very disappointing. hard not to see jealousy because Chailly he’s giving to la Scala a real golden age today.

People don’t know the whole story, just the public side to it. Chailly and La Scala (and the journalists close to them) have been complaining for weeks about the fact that a foreign orchestra (Viena Philharmonic) and an invited conductor (Muti) were going to be performing at the 75th anniversary of the reopening of La Scala, instead of the in-house artists. Muti, fed up with all the crap, reacted that way.