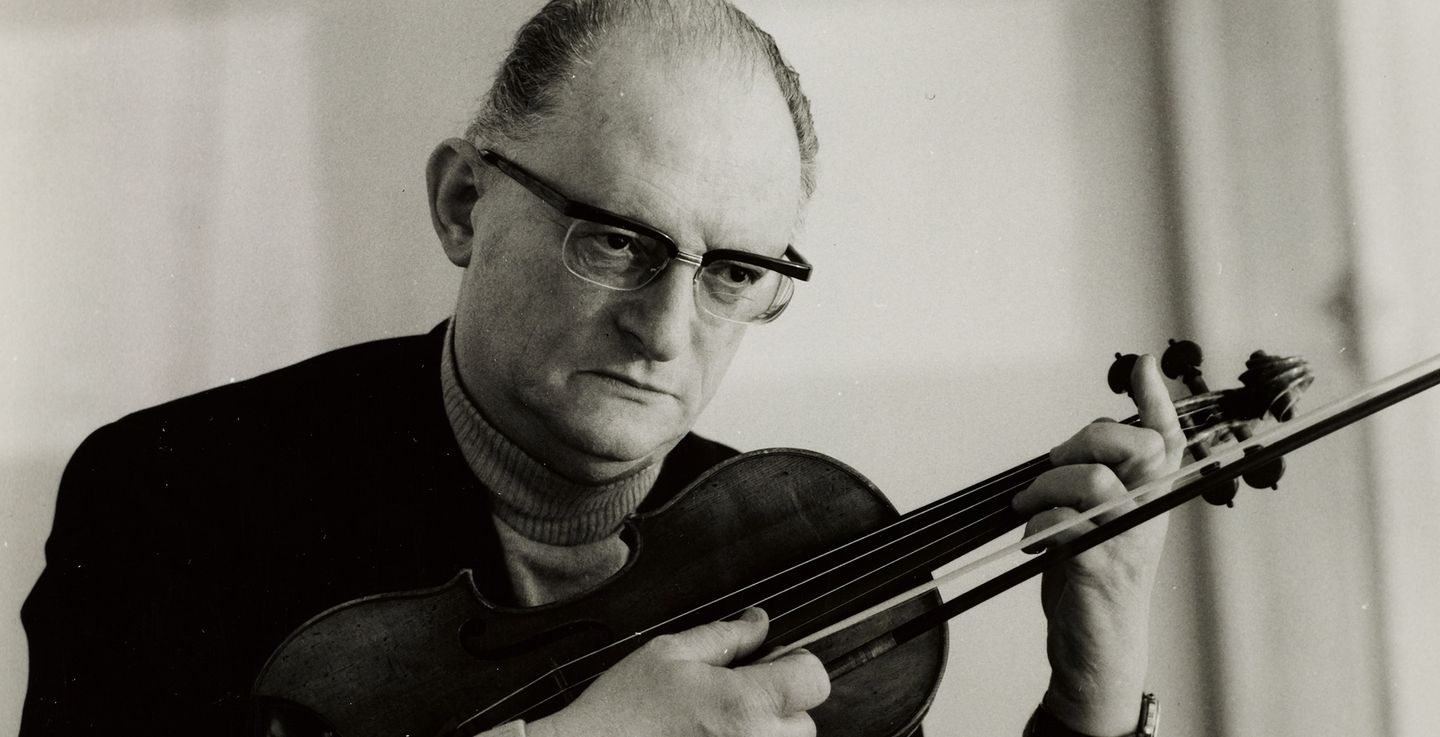 The concertmaster conundrum – soloist, or salaryman?

Our Reader’s Comment of the Day comes from David K Nelson:

That kind of depends on how you define “solo career,” since so many concertmasters have some sort of side careers, often considerable ones, as soloists while retaining their concertmaster position.

I heard Philadelphia’s Norman Carol solo with the Milwaukee Symphony, for example, and St. Paul Chamber’s Romuald Tecco solo with the Chicago Symphony. Herman Krebbers was busy as a soloist the whole time he was the Concertgebouw’s concertmaster, and Michel Schwalbé also had an active solo career even as he was concertmaster of the Orchestre de la Suisse Romande and the Berlin Philharmonic.

Speaking of Norman Carol reminds me that he had a solo and recording career of sorts before becoming a concertmaster, and I have to think he is hardly the only one, so this goes both ways. Israel Baker also comes to mind.

Carl Flesch felt concertmaster experience was important for any violinist he taught and he urged his best pupils to take on a concertmaster position before beginning their solo career; witness Peter Rybar, Ricardo Odnoposoff, and Bronislav Gimpel among others.

Gerhard Taschner had a “purely” solo career after being concertmaster in Berlin at age 19, under admittedly unusual circumstances. He made many recordings for radio broadcast but few commercial recordings.

Steven Staryk who was concertmaster of four major orchestras (“The King of Concertmasters” is what the Strad called him) was frustrated in his attempts to launch both a solo and recording career, and felt not without reason that perhaps too long a period as concertmaster tends to typecast a violinist adversely.

Mischa Mischakoff, with whom Staryk worked, was concertmaster of many fine orchestras but was a first rate violinist in general, including solo work.

And this very inadequate and incomplete discussion does not even delve into concertmasters who had active chamber music careers.