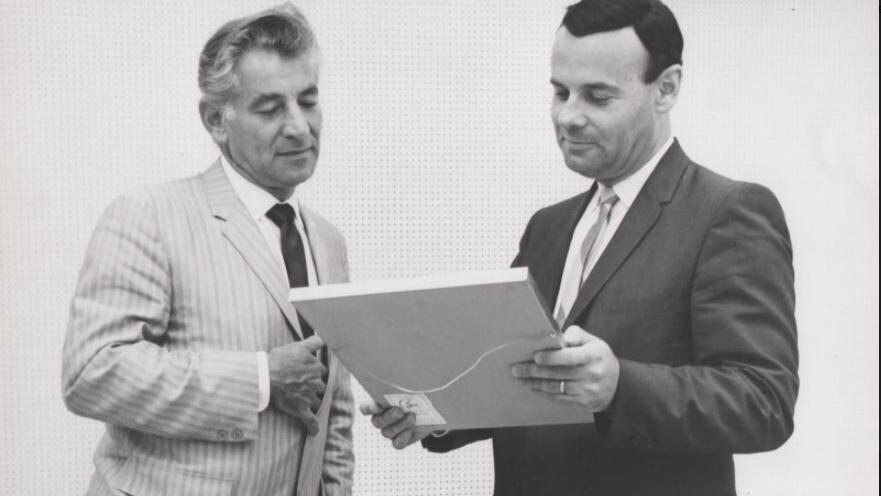 The international music critic, broadcaster and author has passed away at the age of 94. He was a cherished colleague.

His family have sent us this notice:

Mr. Bookspan served as Music and Dance critic for WABC-TV, Channel 7, Theater
Critic for WPIX, Channel 11, in New York, and Critic-at-Large for WNAC-TV in
Boston. Mr. Bookspan also was a Host for the NBC Television series, “The Eternal
Light and served for 5 years as Announcer for the CBS-TV soap opera, “Guiding
Light.”
In a lifetime dedicated to advancing the role of classical music in society, he served
as Coordinator of Symphonic and Concert Activities for ASCAP, Vice President and
Director of Artists and Repertory of the Moss Music Group, and on the Boards of the
American Music Center, the League of American Symphony Orchestras and the
Association for Classical Music, among others. He was a Consultant to the National
Endowment for the Arts, the Rockefeller Foundation, the Milken Family Foundation,
Madison Square Garden, and the Ann and Gordon Getty Foundation. He also was
an adjunct professor of music at NYU, and hosted a roundtable discussion series
“This Week at Tanglewood” at the Berkshire Museum and from the stage at
Tanglewood.
As author, Mr. Bookspan wrote more than 500 reviews of newly released LP
recordings in his monthly column “The Basic Repertoire” in Stereo Review. He was
Tape Critic and Columnist for The New York Times and record reviewer for
Consumer Reports. His books include: 101 Masterpieces of Music and Their
Composers; Consumer Reports Reviews Classical Music; and written in
collaboration with Ross Yockey, biographies of Andre Previn and Zubin Mehta.
During the course of his 60-year broadcast career Mr. Bookspan interviewed
hundreds of present and past luminaries in the world of classical music, among
them Maurice Abravanel, Marian Anderson, Ernest Ansermet, Claudio Arrau,
Emanuel Ax, Sir John Barbirolli, Daniel Barenboim, Sir Thomas Beecham, Joshua
Bell, Leonard Bernstein, William Bolcom, Pierre Boulez, Yefim Bronfman, Pablo
Casals, Van Cliburn, Aaron Copland, John Corigliano, Stephane Deneve, Antal Dorati,

« Heading for half a million Bach views in a month

Alan Gilbert is home after 3 weeks in Covid care »