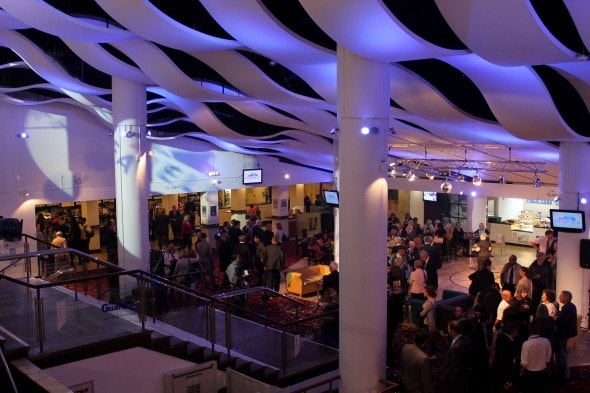 London does of course have a wonderful, 1800 seat concert hall with a great stage and a fine auditorium which many musicians would say has the best acoustics of all the larger halls in London.

It’s just undergone a £43 million refurb (and the front and backstage facilities are now excellent), it is 5 minutes’ walk from East Croydon station – a mainline train station which has excellent and very frequent connections, ie just 13 minutes from London Bridge (and is on a main train route which quickly connects north and south).

If Fairfield were to be given £15 million annually (a drop in the ocean compared to the funding of South Bank and Barbican) to spend on fabulous programming, another £5 million to launch a huge marketing campaign, here is the best concert hall in London. Stage and acoustics and economics are suitable for a significant range of top-class music making (symphony and chamber orchestra, period instrument, chamber, choral – they all work really well in there).

When people mention that the surrounding area is rather dowdy, note that Birmingham used to be grim around Symphony Hall: and look now (except of course during Covid) at the bustle and economy that the hall generated.

Fairfield Hall is ready and built, the transport communications needed to get the audience there are all in place. The hall just needs vision. And a tenth of the grant that – say – the SBCH gets given annually. There’s a challenge for Arts Council England which, with vision, could be translated into a success story.

« Does this change your view of Tchaikovsky