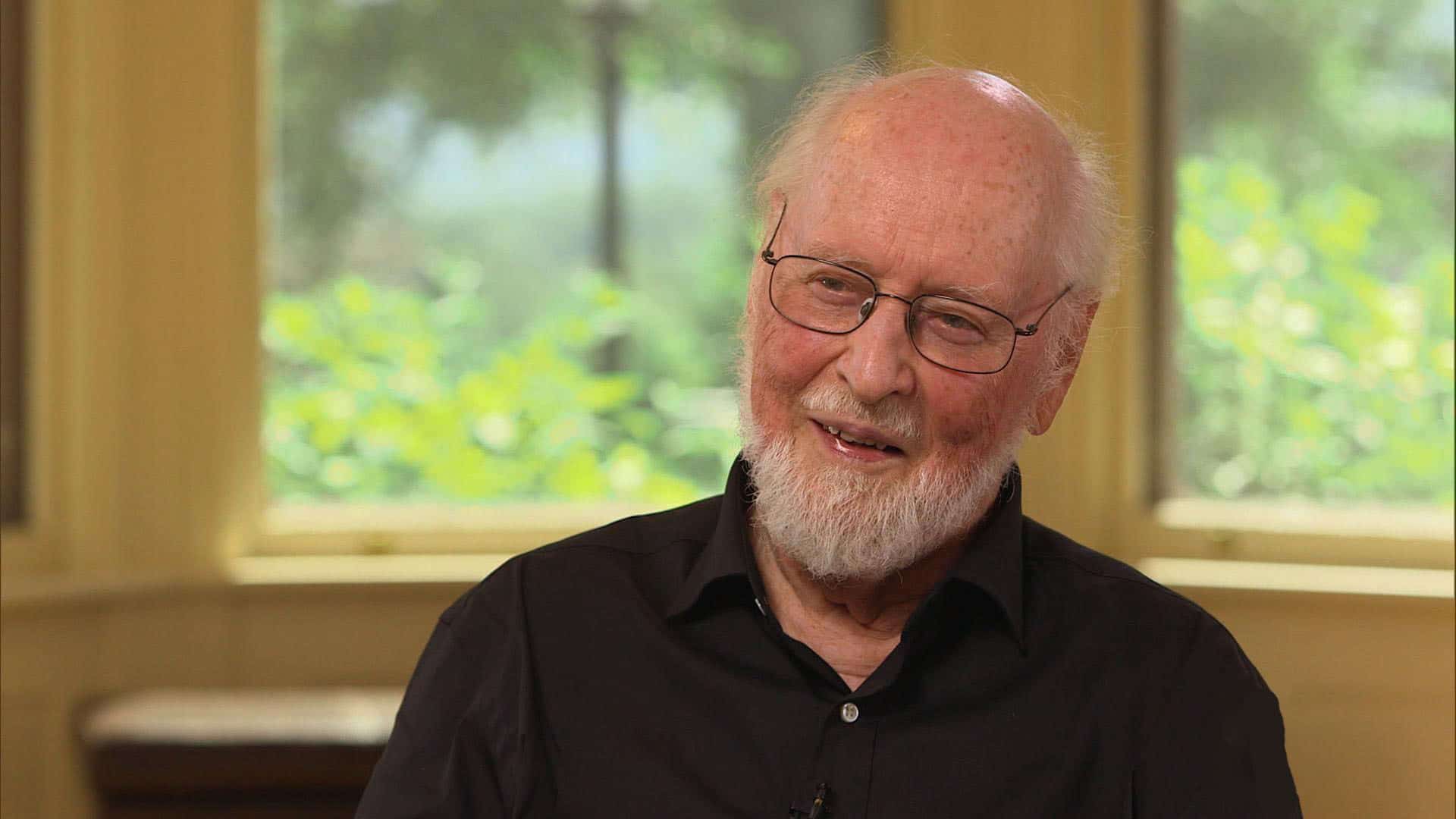 John Williams: How I compose

Some intriguing insights in a new interview for his piano maker:

(Bernard) Herrmann, he used to say to me, “use a pen when you orchestrate… you’ll think before you write the notes.” And for some years I did actually orchestrate only in pen, not because Benny suggested that I do it, but because the scores looked much better than the pencil ones. The thing about Herrmann was that he was a forceful personality and that force in his personality found its voice in those hammering, repetitive themes of his, which you can’t get out of your ear. He was a fascinating personality and, in many ways, an important musician. Although extremely conservative even in his early days in the 1930s, he conducted the American premieres of some of Schoenberg’s works at CBS, as you may know….

While composing, I’m scribbling with a pen and throwing pages all over the room and it’s very, very primitive. Then I use… what I do is write a 10 or 12 line sketch, which works very well, and they can extract the parts and score from that. It really doesn’t need orchestration. The only time you get into trouble with that is if there’s a lot of percussion or two harps or two harps and a piano, you need a lot of lines for that. So I’ve developed a way to tape those together if the short score is not long enough. But that’s really pretty rare in the kind of work that we do. In films, either it’s a smaller orchestra or, in the case of Star Wars, it’s straightforward, from an orchestration point of view, it’s triple winds and five horns and the usual brass. There’s nothing about it that that’s particularly exotic from an instrumentation point of view. I don’t use any electronics on those scores, in part because I think the idea originally was to make scores as Romantic and late-nineteenth-century, in texture and style, as we could.

How the BBC selects foreign talent »