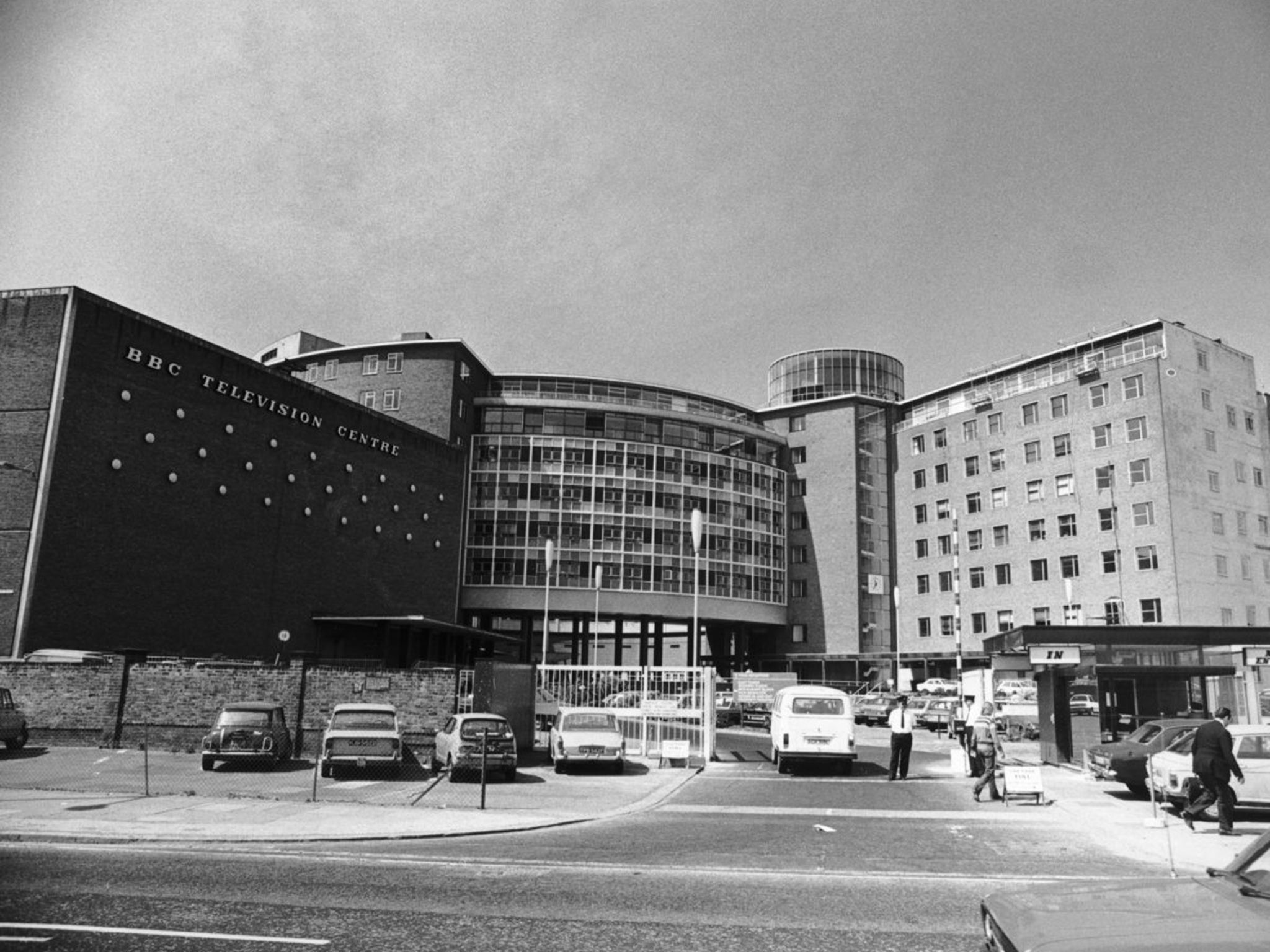 How the BBC selects foreign talent

Comment of the Day comes from a pseudonymous insider, responding to demands that the BBC should favour British artists in its classical music promotions. This debate does not appear on any forum linked to the BBC:

As someone who was a jury member on various BBCYM category and semi finals in the last decade, I can assure those who may wish to believe otherwise that the decisions we made were entirely our own. There was never a word in our ear from a shady BBC executive about ‘making the right (aka PC) decision’ or promoting their diversity agenda. BBCYM contestants are more diverse now than they were 30 or 40 years ago because Britain, and the intake of its specialist music schools, is more diverse. There’s nothing sinister about it. We should simply celebrate it.

As for the Radio 3 NGA scheme: the recruitment policy is more open and transparent now than it used to be (when decisions were made – brilliantly, it has to be said – by one R3 Editor). Now, suggestions for NGAs are canvassed widely from artist agents and other people with alert talent antennae. The scheme has always had wider horizons than the UK for its successive cohorts (see Janine Jansen and the Jerusalem Quartet under J as early years NGAs). It continues to present and develop a wonderfully cosmopolitan range of global talent, and helps Radio 3 continue to be the finest, broadest reaching classical music radio station in the world. If there haven’t been more ‘indigenous’ British NGAs in recent years, then I think we need to direct our concern at the nature and extent of classical music education in most of our schools (beyond the private and specialist music ones). Pipeline is the issue, not the ‘vapid internationalist approach’ of an apparently Woke BBC that our provocateur refers to.

Instead of getting angry with each other here, and going down Culture War/Punctuation rabbit holes, we should all be vigorously resisting the government’s shameful plans to slash 50% from Further Education arts funding.

« John Williams: How I compose