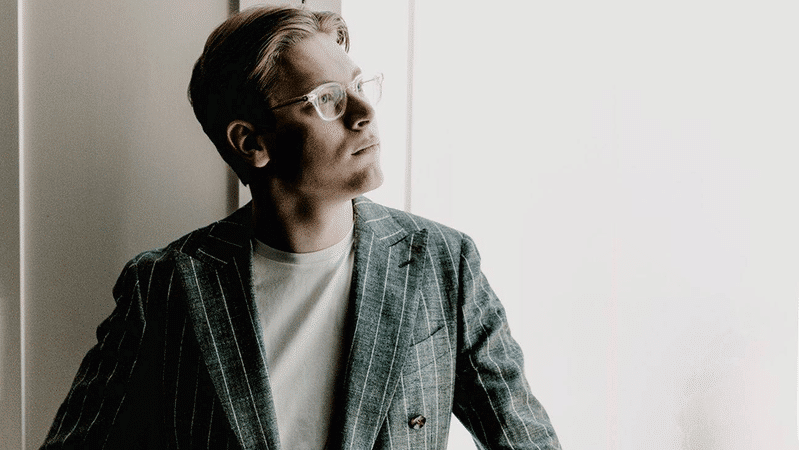 The new conductor of the Orchestre de Paris, Klaus Mäkelä, is making changes at the head of its chorus.

Gone is the long-standing chorus director Lionel Sow, in charge since 2011.

Instead the chorus will have two directors from Klaus Mäkelä’s Baltoc address book.

Marc Korovitch has been hired from the Swedish Radio Symphony Orchestra (he also heads a youth choir in Paris). Ingrid Roose heads a vocal ensemble Kammerhääled as well as other choruses in Estonia.

Soon there will be reindeer on the menu at the Philharmonie canteen.

« In the absence of Mirga, the CBSO hugs its old pals