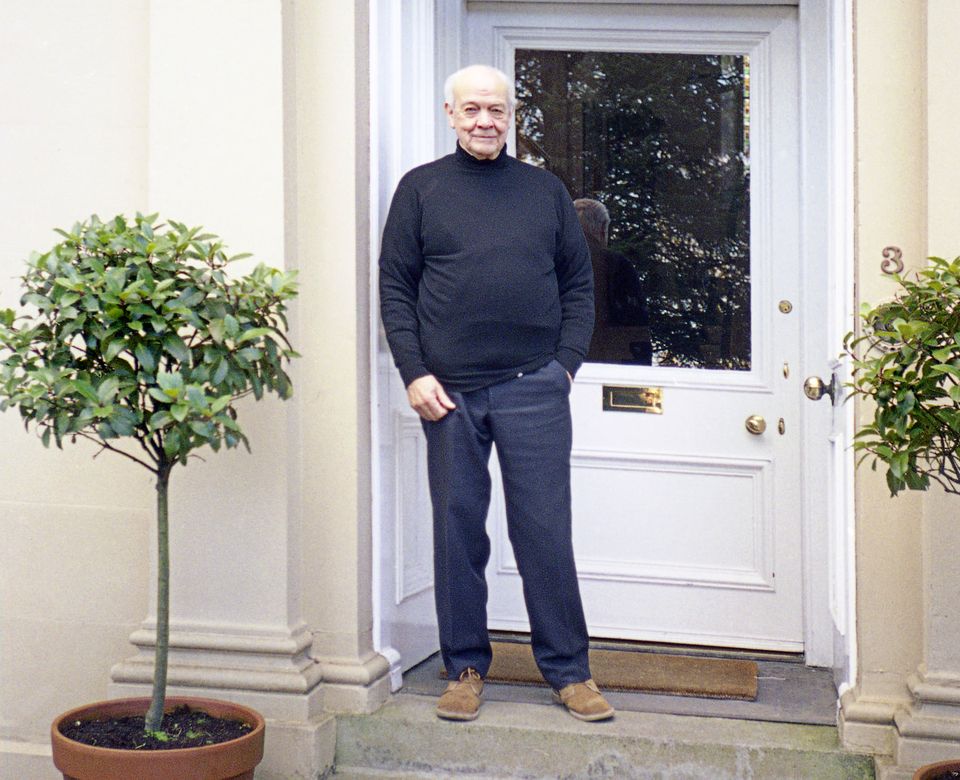 Death of a principal viola, 91

The much-loved Jimmy Durran, principal viola of the Bournemouth Symphony and Scottish National orchestras, has died in Glasgow.

It would be easy to depict Jimmy Durrant as an eccentric, especially if you have seen him on the concert platform. He plays a battered modern viola (by Giovanni Balti Morassi, Cremona, 1974) which he ran over in his car 22 years ago; and in his performing days a party piece was Sounds Around, by his friend Edward McGuire, in which the stage was strewn with all manner of household utensils – many of them manipulated by his wife Dawn, a former percussionist. He and Dawn live in an enormous old house in Victoria Circus, Glasgow, full of rooms as packed with clocks and outlandish bric-a-brac as Geppetto’s workshop (or Torquemada’s in L’heure espagnole). People come and go constantly. Only one of the four Durrant offspring, cellist Laura, is usually in residence but you can fall over her practising in one room, while in another Eddie McGuire is busy on his latest work, in another Durrant is giving a lesson, in another Dawn is organising her manifold activities, and various other rooms are occupied by students…. 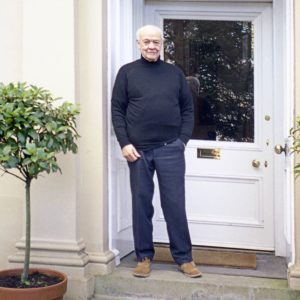 Beethoven pairs up with Black composers in Washington DC »