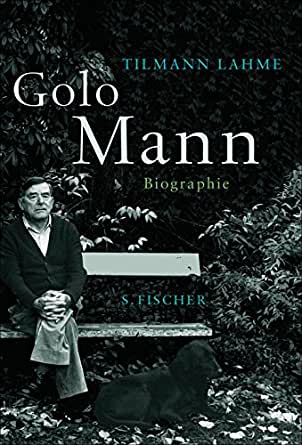 Comment of the Day: The Mann who knew his place

From a pseudonyous comment to our Album of the Week:

Golo Mann deserves indeed a fairer assessment. (I met him several times during the last two decades of his life.) He was discreet and withdrawn, but no enigma, not even to himself. He self-diagnosed during the first years of emigration:
“Golo Mann was born as a ,son‘; did not like it; could not help it.“

The oppressive personalities of his parents, the inferiority complex towards his brother Klaus, a general sense of inadequacy despite his great talents, compounded by a lifelong difficulty in coming to terms with the fact of being gay, all this made him a hurt, vulnerable, somewhat tortured man. But he was not “embittered”, let alone generally so. He was a skeptic, and more often than not a pessimist, in an era when history had a knack of making even pessimists appear as lighthearted fools.

Also, as anyone who interviewed him for radio or television would, I think, concur, he was a hard case to steal a sound-bite from. His eloquence and erudition were impeccable; but his carefully convoluted periods, formatted in paragraphs, complete with mental footnotes and references, were drafted for the printed page, not for the fleeting instantaneity of audiovisual media. Golo Mann was, essentially, a “Gelehrter” of the XIXth century mercilessly thrown into the mid-XXth.

How to decolonise classical music »