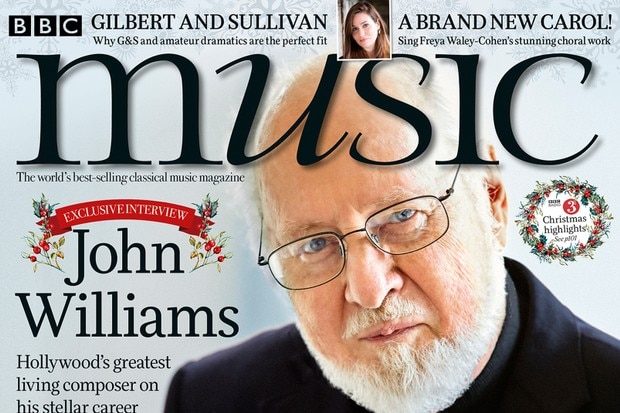 The Editor of BBC Music Magazine has unexpectedly resigned.

Normally, an editor’s departure is announced in the magazine. Here, it’s the subject of an email:

Hope all is well with you and yours.

I wanted to let you all know that after 17 successful years as Editor of BBC Music Magazine, Oliver Condy has stepped down from his role as of 14th May. As you know, Olly has overseen an extraordinarily successful period in the magazine’s history and made an enormous contribution to cementing its place as the world’s best-selling classical music magazine. I’m sure you will all join me in wishing Olly every success for the future and I thank him for all his efforts and hard work during his time in the role.

If anybody needs anything from me on this or anything else, as always, I am here.

All the best
Andrew
The magazine has suffered in the past couple of years from lack of advertising, both from live performance and from record companies.

The concertmaster conundrum – soloist, or salaryman? »