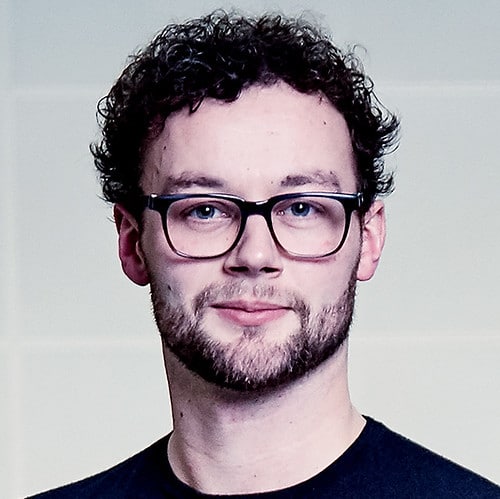 The gifted British choreographer, found dead at home this weekend at the age of 35, was banned by the Royal Opera House in January this year, ‘amid claims of sexual misconduct with students’.

On Friday, he was fired in absentia by the Royal Theater in Copenhagen following further complains from with the Danish ballet comminuty.

Both houses have questions to answer.

The ROH was said to have ignored internal allegations about Liam for 10 years. Was this the case? If so, was anyone held to account?

When Liam was fired in January, was he offered counselling and a course of action to amend his previous conduct? Was he given hope?

He did not, so far as is known, contest his dismissal. Did the ROH buy his silence.

Kaspar Holten, who runs the Royal Theatre in Copenhagen, will have known Liam from his previous role as head of the Royal Opera in London. Did the Danes factor in his London career when booking his Frankenstein ballet. Were the terms of his cancellation given to Liam in person with all the approproate precautions? Was the door left open for him to return at some point in the future?

These are delicate issues of human and professional conduct that a coroner will wish to examine.

« Alan Gilbert is in hospital with Covid