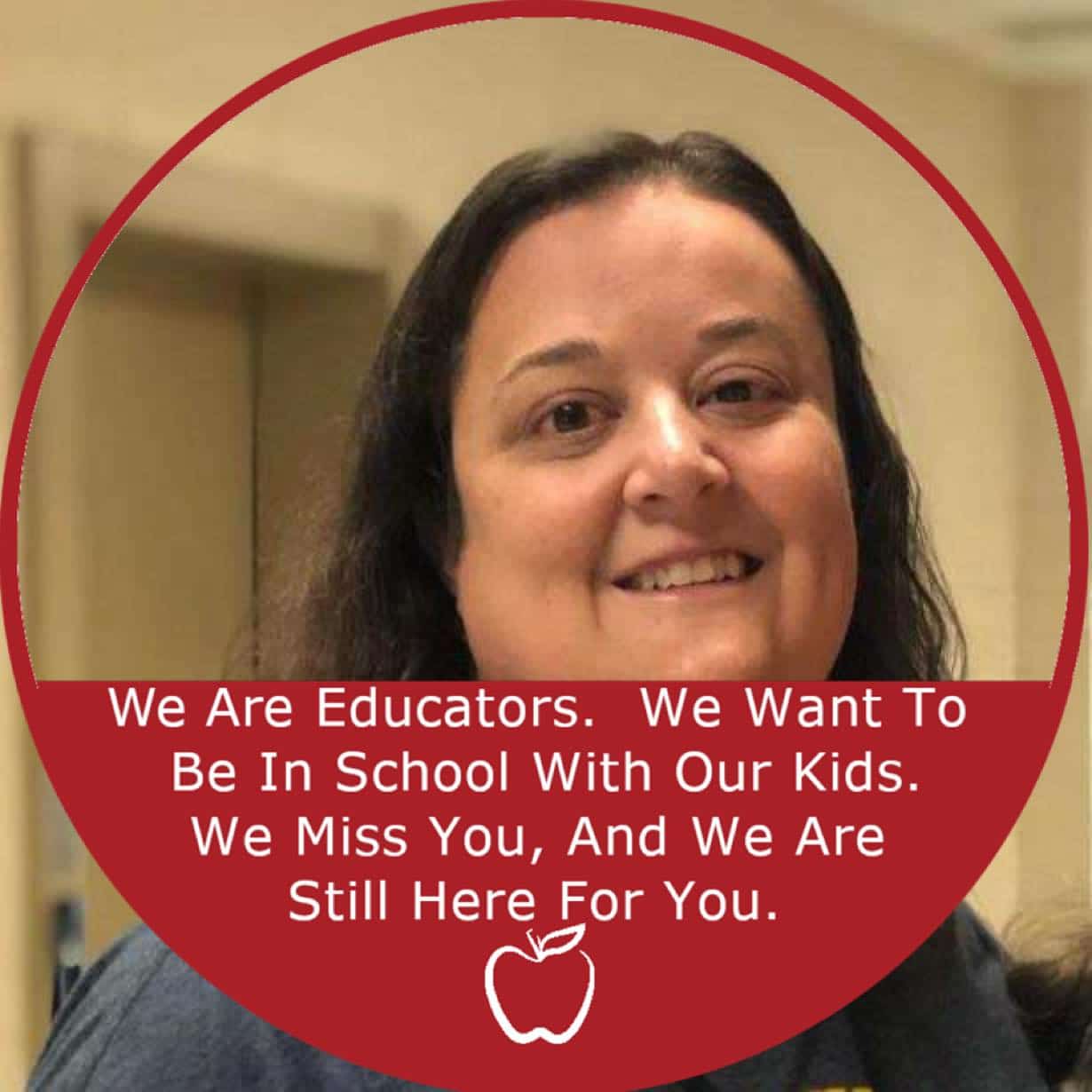 A North Carolina fine arts and orchestra teacher died on Sunday while helping rescue of two children who were caught in a rip tide.

Jessica Embry, a fine arts teacher and orchestra director at Ashley High School, was pronounced dead at the scene.

NY Phil to play in the tombs »