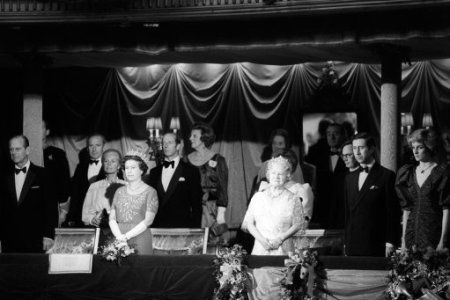 Prince Philip’s nights at the opera

The late Prince Philip hated being dragged out to the opera, and worse still to the ballet.

Insiders at Covent Garden knew what he liked.

They placed his seat in the Royal Box slightly back from the Queen’s. On it, they would leave a green Penguin crime paperback, beneath the evening’s programme book. Prince Philip slipped the book inside the programme and spent the evening happily ensconced in a whodunnit. 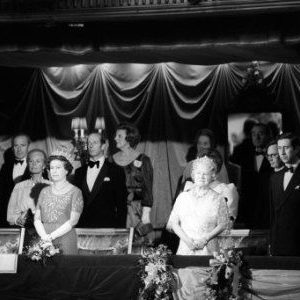 My source for this anecdote, it can now be revealed, was the late Ewen Balfour, courtier and Covent Garden executive.