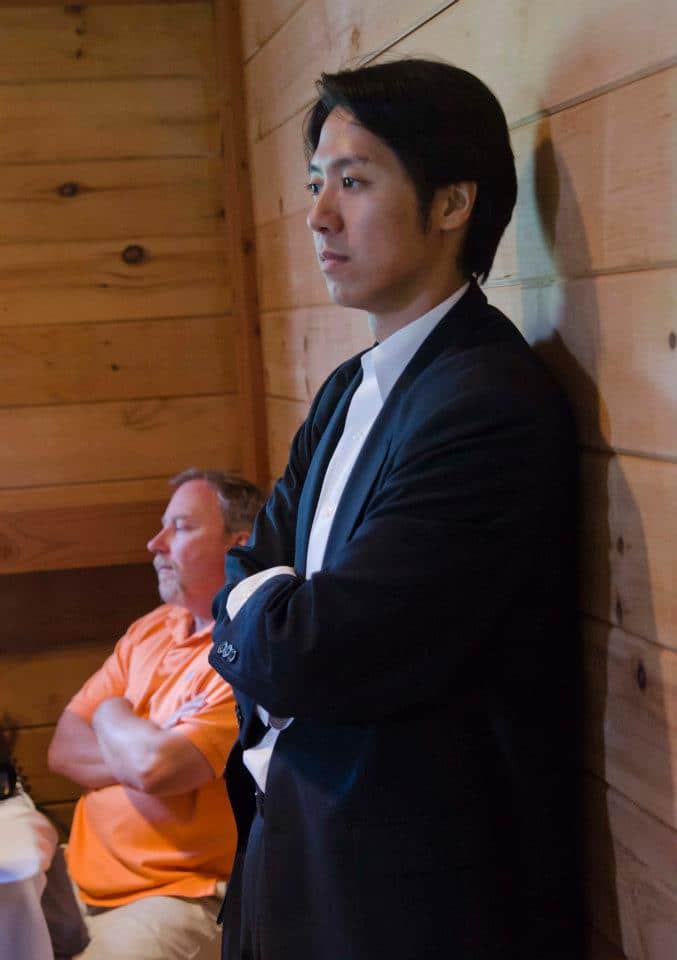 A note to staff says: Many of you have gotten to work with Patrick over the past few months in his role as an artistic planning consultant with the New York Philharmonic, and before that in his various professional capacities, including as Senior Director of Artistic Planning at the Saint Paul Chamber Orchestra.

From his website: Patrick Castillo leads a multifaceted career as a composer, performer, writer, and educator. His music has been described as “restrained and reflective but brimming with a variety of texture and sound that draws you into its world” (I Care If You Listen) and has been presented at festivals and venues throughout the United States and internationally,

The Philharmonic pays a music director several million dollars a year to shape its artistic content.

Why does it need an extra VP?