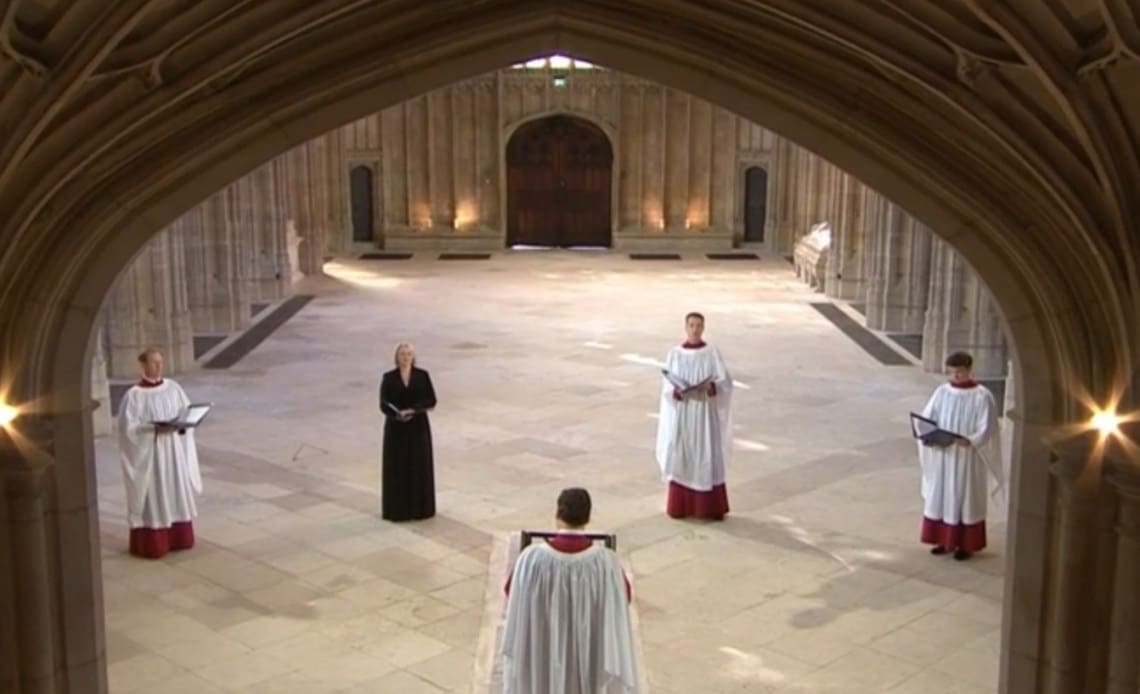 From a blogpost by the eminent church composer:

I channel-hopped around the post-funeral TV coverage following the Duke of Edinburgh’s funeral. Amid all the torrents of expert or would-be expert verbiage about the service and those attending it, I heard not one word of comment about the music which had formed such a crucial part of the funeral service, much less any commendation of the musicians who had planned and executed it with such flawless professionalism and unstinting commitment.

Was I surprised? Not really. I learned a bitter lesson as a young organist sometimes drafted in to play at weddings: not everyone loves and cares about music as you do….

The music at a church service is generally not the work of a single composer, and the task of whoever plans the service – in this case with some required inclusions of music chosen by the Duke – is to make it all fit together and flow smoothly, which was triumphantly achieved at Windsor, working with the Covid constraints allowing only a solo quartet of voices rather than the full choir. If you have studied (say) the structure of a Beethoven symphony, you will know how important the key structure is in binding a whole work together. And at the funeral there was similarly meticulous planning of keys. (Skip the next bit if it doesn’t interest you.) It was all built around G, minor and major, which we were prepared for by the final pre-service organ voluntary, Vaughan Williams’s Rhosymedre Prelude in the major, leading into a subdued improvisation in the minor. William Croft’s timeless Burial Sentences followed (G minor) . . . and after the Bidding Prayer, Dykes’s beloved Eternal Father (in the related key of the subdominant major, C) – in James Vivian’s arrangement boldly leaving the first verse to an unaccompanied solo voice, rather like the lone trumpet at the start of The Godfather which makes you pay attention and listen. We stay in C major for Britten’s Jubilate written at the Duke’s request in 1961, brisk, concise and no-nonsense (qualities he would have encouraged, no doubt) . . . a return to G minor for William Lovelady’s Psalm 104 setting, its key and ground-bass structure echoing one of the greatest of all laments, Dido’s from Purcell’s opera . . . William Smith’s Responses from the early 17th century bringing a shaft of sunlight in G major, then the Russian Kontakion returning to sombre G minor, a sidestep to G minor’s relative major for the Last Post in B flat, its subdominant E flat for Reveille, and a sense of return and release with the National Anthem in G major. Beethoven couldn’t have planned it better… 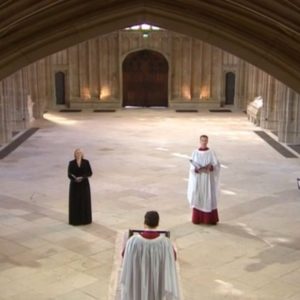 A symphony for Prince Philip »