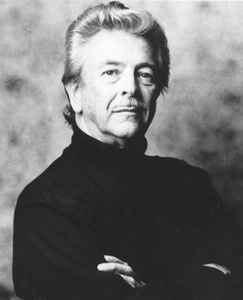 Death of a Pulitzer-winning composer

We have been notified of the death of Wayne Peterson, winner 1992 Pulitzer Prize for Music for The Face of the Night, the Heart of the Dark, premiered by the San Francisco Symphony with David Zinman.

It caused him great distress. Fifteen years later he wrote:

Winning the Pulitzer has meant nothing for the piece that won. Back when Blomstedt was at the San Francisco Symphony, David Zinman conducted it and did a beautiful job. But they never did it again and nobody else has ever played it. It’s a very difficult piece. I write chromatic music and chromatic music is not in vogue at the moment. I think that has not helped things. The Prize has benefited me in other ways, however. You get a lot of notoriety out of it. My commissions have soared and everything I have written since that time has been published. And I am fortunate enough to have some of the best musicians in the world playing my chamber music, which has led to a CD that has just come out.

« No takers for Henze’s legacy