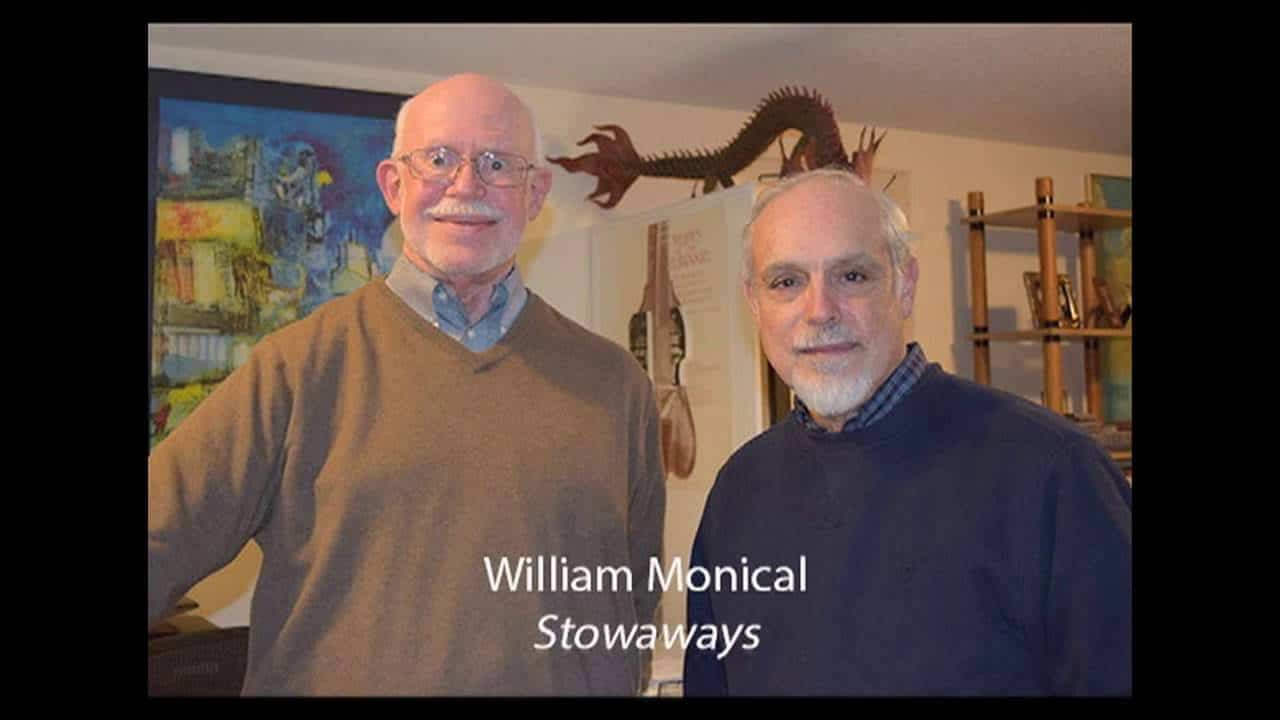 Death of a major US luthier

The Staten Island instrument maker and expert Bill Monical died two days ago of an unknown cause.

He was the go-to man for anything to do with strings, whether as maker, repairer or detective.

Here’s what Mindy Aloff wrote in a 1990 New Yorker profile:

If you own an important bowed string instrument of the viol family, a sixteenth century lyra da braccio, say, or an eighteenth century Strad, there are a few phone numbers you want to keep at hand in case the instrument somehow goes astray; the FBI’s, Interpol’s, Scotland Yard’s, the Smithsonian Institution’s, and Bill Monical’s, over on Staten Island. Nobody in the eastern half of the United States, and few people in the entire country, can rival Mr. Monical in knowledge of the technology, history, and current whereabouts of pedigreed violins, cellos, violas da gamba, and related instruments. 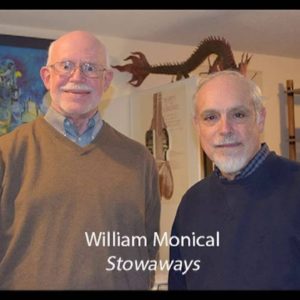 Why is my orchestra such a hostile workplace? »