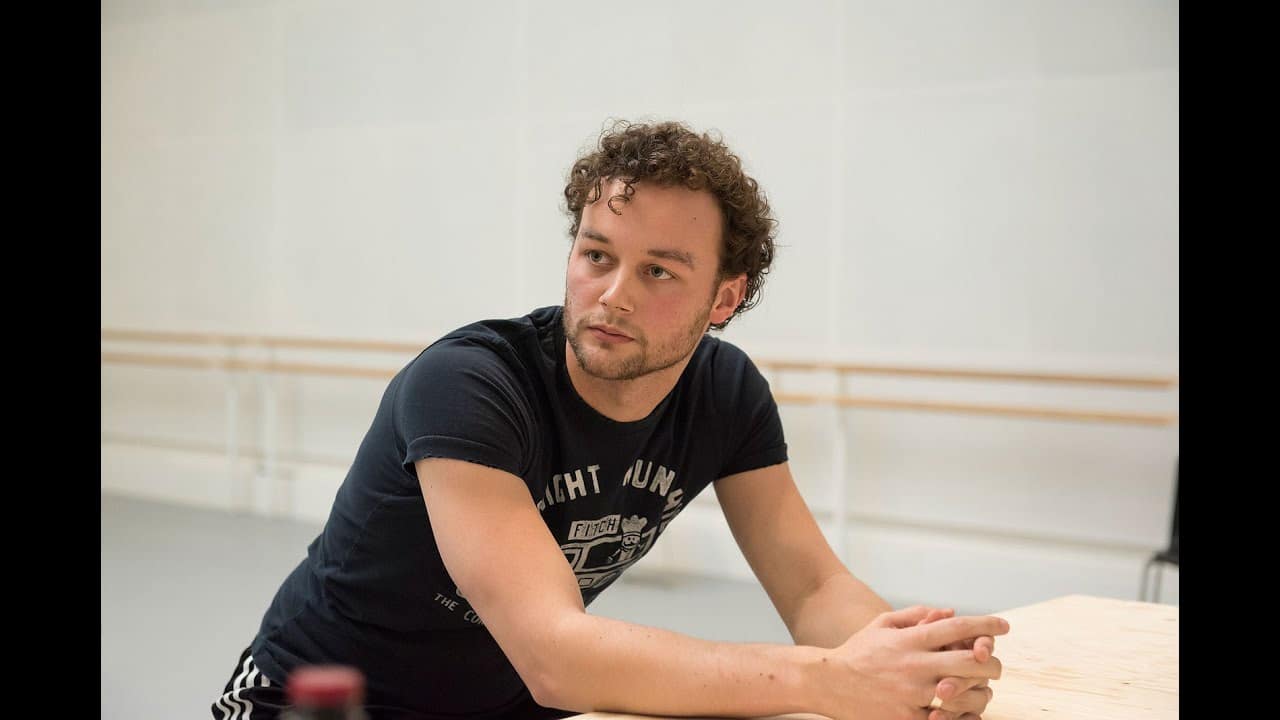 UK artist banned in Denmark is found dead at 35

The British choreographer Liam Scarlett, banned yesterday in Copenhagen after claims of sexual abuse, has been found dead at home at the age of 35.

Scarlett had been ousted from the Royal Opera in London after similar allegations.

His family said: ‘It is with great sadness that we announce the tragic, untimely death of our beloved Liam. At this difficult time for all of our family, we would ask that you respect our privacy to enable us to grieve our loss.’

The Royal Opera House tweeted: ‘We are deeply saddened to hear the news of Liam Scarlett’s death. Our thoughts are with his friends and family at this very sad time.’

Kasper Holten, head of Denmark’s Royal Theatre said: ‘We are deeply touched by news of Liam Scarlett’s death. Our thoughts go to his bereaved. Our focus is now on our employees and on helping and supporting them in the coming time.’

Scarlett joined the Royal Ballet as a dancer in 2006 and became resident choreographer in 2012. He was an innovative creator whose works include the 2018 production of Swan Lake.

« Slippedisc comfort zone (4): Ever since that day