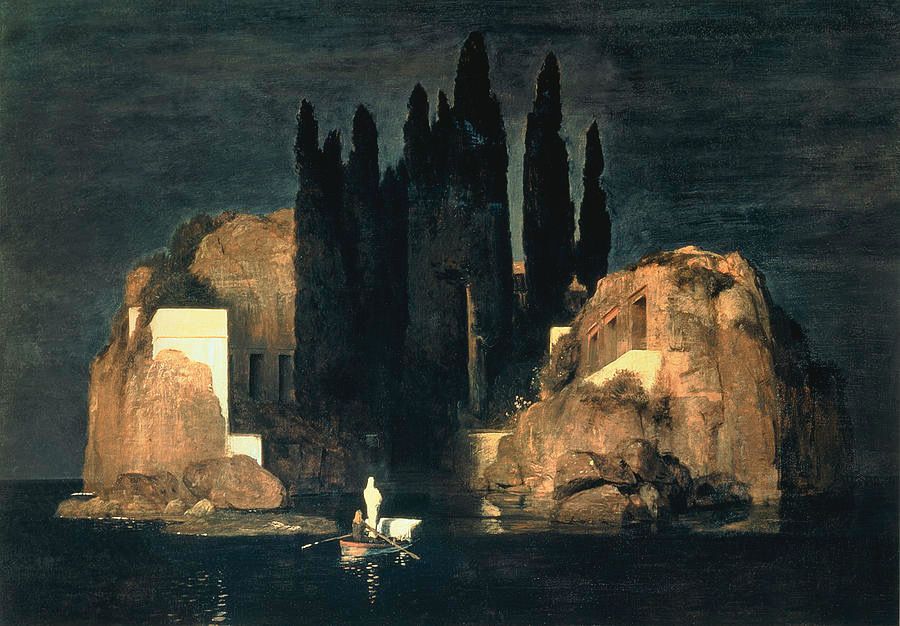 Alastair Macaulay: Questions arising from the death of Liam Scarlett

The former chief dance critic of the New York Times has previously expressed concerns on slippedisc.com about the rush to cancel Liam Scarlett’s productions after the young choreographer’s dismissal and tragic death.

Here, in a new longform essay on his own site, Alastair assembles the known facts and analyses the cancel culture in the ballet world:

… Scarlett’s death raises many important issues. Foremost has been a widespread unease about the way that many dance companies have been seeming to hush up various scandals or crises that purportedly involve a range of alarming sexual matters, heterosexual and homosexual, adult and under-age, on both sides of the Atlantic, as well as cases of violent assault. How truly “independent” was the inquiry that, at the Royal Ballet in 2020, found “there were no matters to pursue” about Scarlett? What real “independence” was there in the inquiry, at New York City Ballet in 2018, found that accusations against Peter Martins were “not corroborated”? Scarlett and Martins have been two of the larger number of male artists who have resigned or have been removed from their posts in recent years – and yet in no case has the company in question given a satisfactory explanation.

At New York City Ballet, Amar Ramasar and Zachary Catazaro were reinstated after the charges made against them in Alexandra Waterbury’s 2018 lawsuit – though Catazaro chose not to rejoin his former company. In 2020, the judge in the Waterbury case dropped charges against both those men. Since it’s therefore possible that those two – and some others – were truly innocent of the allegations that removed them, isn’t it time that dance companies instituted systems of accountability? These should operate in several ways. Should dance institutions establish and publish the rules of behavior to which they require their dancers and staff to conform? And should they likewise explain why they are severing connections with certain artists?

The answers are not simple. The Royal Ballet’s “there were no matters to pursue” announcement of March 23, 2020 did too little to clear up the rumours surrounding Scarlett. By contrast, Holten’s announcement of April 16, 2021 was far more specific about “offensive behavior” and about the Royal Danish Ballet’s concern for “the safety and well-being of its artists.” Were Scarlett still alive, his reputation would have been definitively sullied. Holten has close connections to Covent Garden, where he worked for years earlier this century. Why did the British company say nothing of Scarlett’s behavior while the Danish one called it “offensive”?

This brings us to discussions of what is now known as “cancel culture”…. 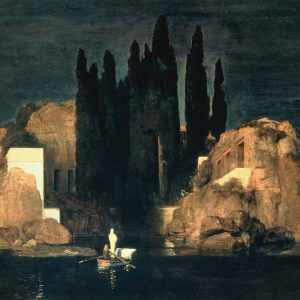 « A new device lets people sing in choirs on Zoom

Tim Page: Why I quit New York for the Balkans »