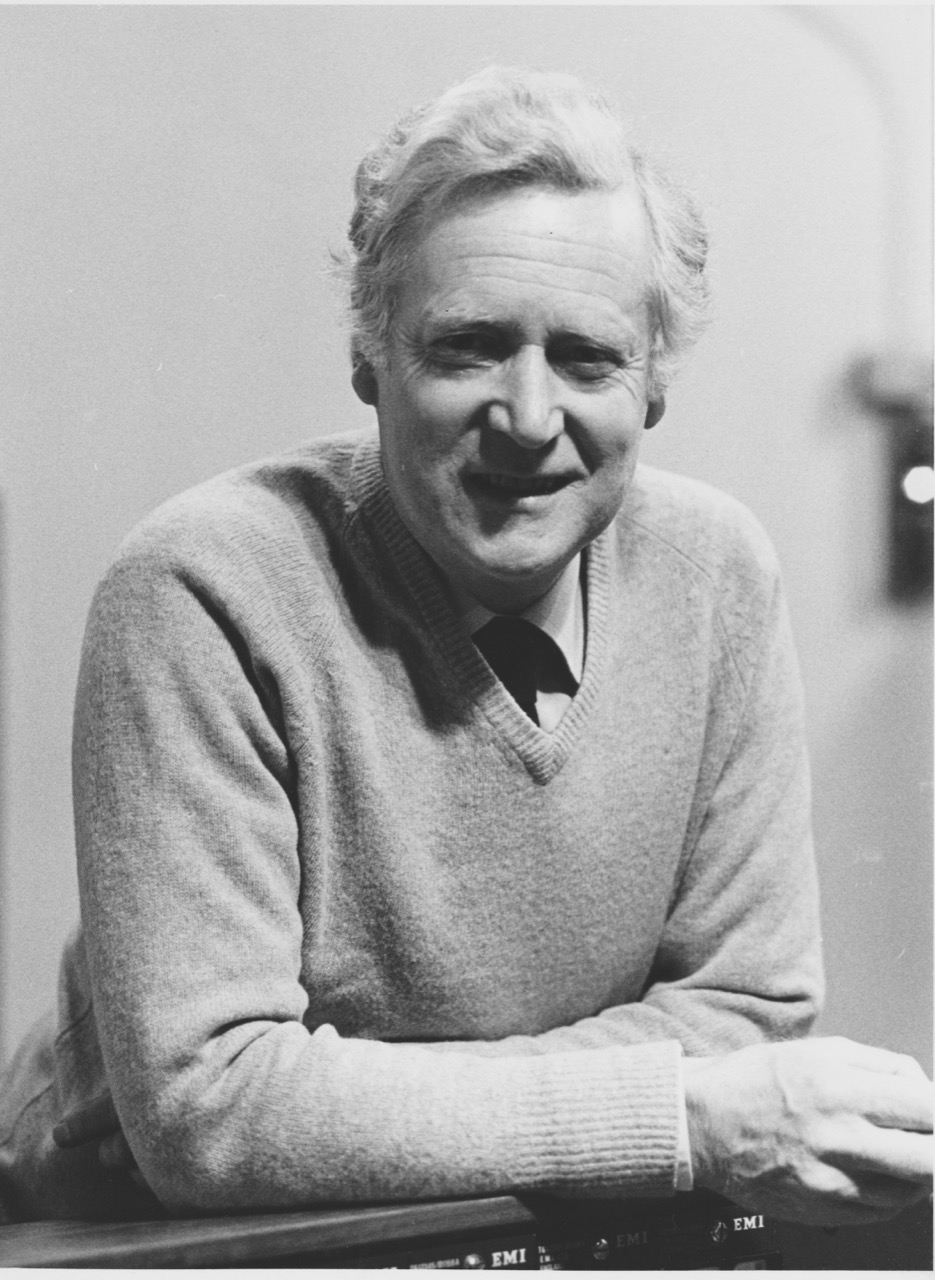 Anyone who has collected classical recordings will find Chris’s name on countless fine recordings, made during his extended career at EMI’s Abbey Road Studios.  For me, Chris was an inspirational character and hugely encouraging and supportive during my earliest years.  His recordings are hallmarked for honesty and integrity, eschewing reliance upon dirty tricks in the studio which undermine credibility.

Born in Lewisham in July 1925, Chris was the third of four children born to Harry Stanley Parker, a civil servant and Gladys (née Whalley).  When he was 14, to avoid the bombing in London Gladys took Chris to stay with her sister in Penarth, where he met the 11 year-old Eva Gruenbaum who had recently arrived as a Jewish refugee from Würzburg.  They married in 1951 and were partners for 71 years until her death in 2010.

Before his call-up to the Navy in 1942 Chris worked as a mechanical engineering apprentice at Kodak and after service in signals at the end of the war in Sri Lanka and Singapore he returned to London to study piano at the RCM.

Chris joined EMI in 1951 on a wage of eight pounds and five shillings a week. His first job was to operate experimental “tape-machines” which were at that stage used as a back-up to the standard recording medium of wax-cutting lathes. He was soon instrumental in engineering some of the very earliest stereo recordings. As an example, Walter Legge’s 1956 Kingsway Hall production of Rosenkavalier conducted by Karajan with Elizabeth Schwarzkopf, Christa Ludwig and Teresa Stich-Randall was originally released in mono, but the version we enjoy today was recorded by Chris working alone in a side-room at Kingsway Hall, using his own rig of experimental microphones to capture this iconic performance in the gradually-emerging new stereo format.  The microphone techniques which formed the starting point and backbone of Chris’s approach were based in credible physics with the objective of capturing a performance event faithfully, – not arbitrary nor interventional to draw attention to the engineer.  Chris had been one of few engineers of his generation to read music.

During the following years until his retirement in 1987 he collaborated with a veritable ‘A to Z’ of international artistes, a list of whom would fill this obituary; Ashkenazy, de los Angeles, Ameling, Bliss, Beecham, Boult, Boulez, Barenboim, Callas, Chekovsky, Cortot, Caballé, etc, etc.   He recorded most of the greatest orchestras in the world, working frequently in Philadelphia, Boston, Chicago, Vienna, Berlin, Paris and Prague and engineered discs with countless chamber and choral ensembles such as the Amadeus Quartet and the choir of King’s College, Cambridge. He worked on several enduringly iconic discs which are still clearly dominant in the catalogue. A prime example is the1988 recording of the Elgar Cello concerto with Jacqueline Du Pré and the Sea Pictures with Janet Baker conducted by Sir John Barbirolli. His writings contain dozens of enduringly amusing stories about performers and recording sessions, (many of which would sadly be unrepeatable in print) but perhaps just one of which I can share here. These are Chris’s own words.:

“While I was setting up the mixing desk in Studio One for Jaqueline du Pré’s recording of the Elgar Cello concerto, Sir John Barbirolli and the producer Ronald Kinloch Anderson were chatting together in the control room behind me.   “Hey John-” said Ronald, “you were a cellist-  YOU should really be recording the Elgar!”    “Ah yes,” grinned Barbirolli –  “but who would conduct?”

Passionately creative until the very end – Chris would often spend hours sitting at the piano improvising and composing. Until the recent lockdown, despite being well into his nineties, he would think nothing of driving solo for several hours after dark to hear a favourite ensemble giving a concert. The walls of every room in his Sherborne cottage were covered with his own paintings and portraits, he was a very active and keen gardener and completely transformed the simple garden where he lived into a veritable panoply of fabulous colours and shapes.

Chris is survived by his three children, Ruth, Nicholas and Deborah, his partner of the last eight years Janet Matthews, nine grandchildren and nine great-grandchildren, the youngest of whom, Michele, was born at five minutes to midnight on April 15th, the very day of Chris’s own death.

A great man, whose legacy has enriched, enriches and will continue to enrich so many lives. 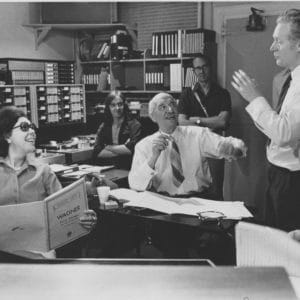 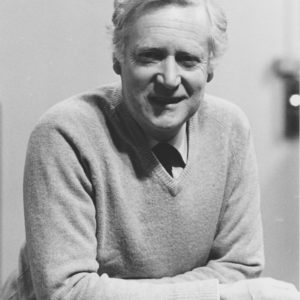