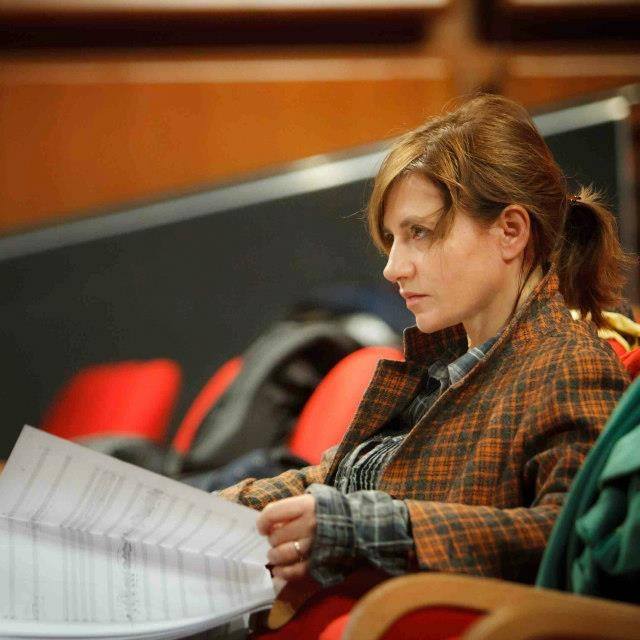 The programme for the 2021 Venice Music Biennale, one of the six Biennale di Venezia that showcase the best in contemporary Architecture, Art, Dance, Film, Music and Theatre, has been announced by Artistic Director Lucia Ronchetti. For her first Biennale as Artistic Director the Italian composer is presenting 15 world premieres over 10 days of performances across Venice under the heading of ‘Choruses.’

The festival will present three commissions of the Venice Music Biennale.  Marta Gentilucci, has been commissioned to write a work for four reciting voices and mixed choir. Another is a new composition for voices recorded in the Basilica di San Marco by the German sound-artist Christina Kubisch, in collaboration with the Cappella Marciana of the  Basilica di San Marco conducted by Marco Gemmani. The third commission is for a new work by the African-American composer George Lewis.  His new composition for the Neue Vocalsolisten and live electronics is dedicated to the legendary figure of the first philosopher of African origin, Anthony William Amo, who lived in the 18th century and was a professor at the universities of Halle and Jena.

« Bryn Terfel: When the world is dark, it needs a brighter stage