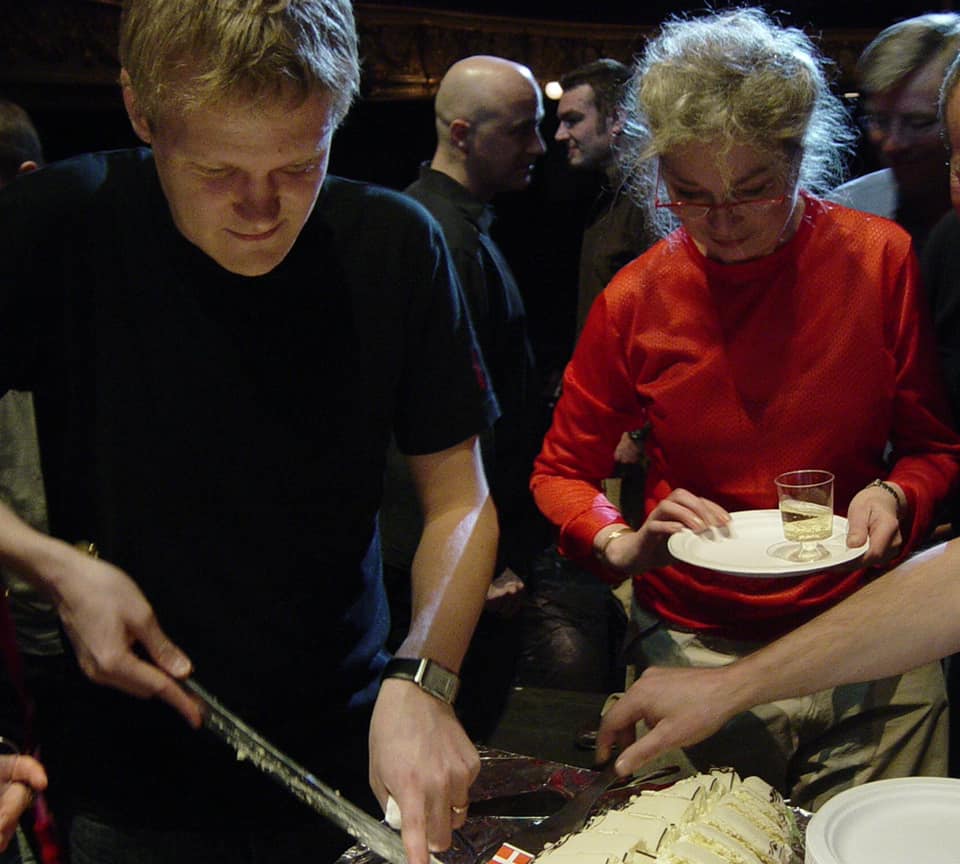 When Hitchcock’s The Birds came to Holten’s Valkyrie

The Royal Danish Opera laments the passing of Karen Hoffmann, its prompter for 45 years.

Kasper Holten writes:
… When I staged Valkyrie in the brand new opera house, a real bird had to be sent off as a letter pigeon from Brünnhilde to her future husband Siegfried. Karen was terrified of birds and feared the pigeon might stray down to the prompt box. I assured her that the risk was minimal. But at the rehearsal of Valkyria, exactly what you didn’t think was possible. The bird flew as planned towards a large lamp in the wings, hovered, hesitated and then set a course for the orchestra pit.

Everyone stopped listening to James Johnson’s wonderful version of Wotans Abschied and held their breath. The bird headed directly into the small prmopt box. There were loud screams from both parties until Karen finally reached the button that lowered her down so she could get out, after which she stormed out through the orchestra pit.

For all future performances of Valkyrie, Karen left the box several minutes before the bird was unleashed – she was extremely dutiful and careful, but the singers had to look after themselves. I think Karen forgave me and we worked together on many wonderful projects – without birds – in the years after. Dear Karen, it’s as if a little piece of the Royal Theatre and my life is missing, when I can never bump into your overwhelming hug and loud laugh.

In the picture, we eat cake together on stage in a Valkyrie rehearsal on my 30th birthday. May you rest in peace. Honour to your memory.