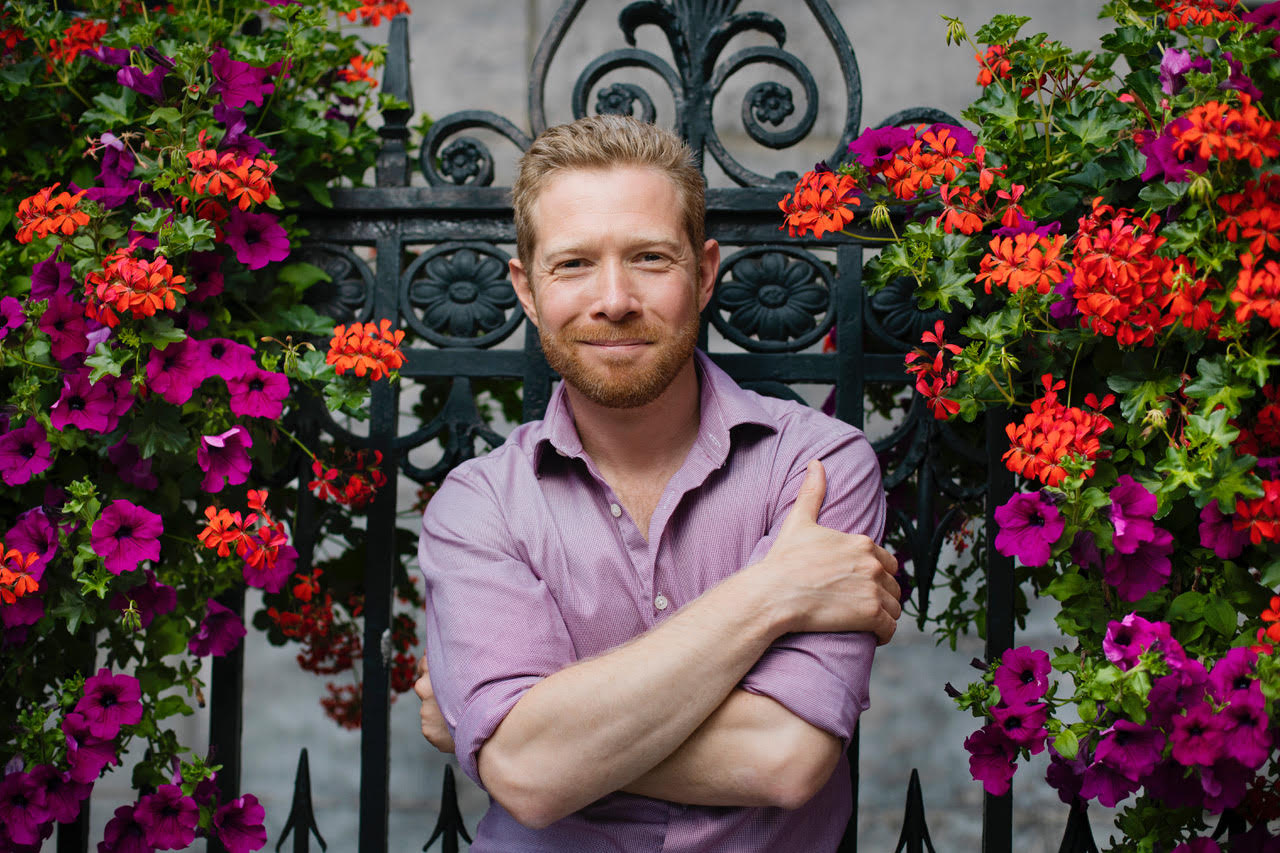 The chap who reads the BBC’s Shipping Forecast has signed on to Editions Peters, looking for concert engagements.

He’s from Lowestoft, like Britten, and plays the piano a bit but it’s voice work he’s after.

Zeb Soanes, 44, specialises in Façade, Noye’s Fludde, Peter and the Wolf and suchlike.

Wonder how he’d get on in A Survivor from Warsaw.