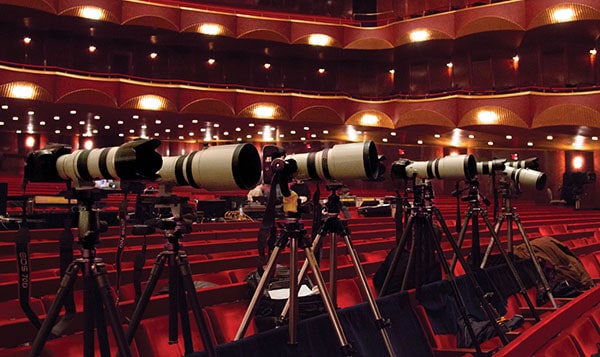 (Musician Jennifer) Wu changed her Twitter name to Metropolitan Opera, donned the guise of the company’s bio and avatar, and tweeted:

The Metropolitan Opera condemns violence against Asians. Racism has no place in the arts.

… Thanks to the algorithm, the tweet had a modest success beyond Wu’s 800 followers. Some opera fans missed the outrage entirely, seeing this in their feed without fully grokking the background of Peter Gelb’s leaked, and laudatory, email to the Met staff in praise of Levine; Anna Netrebko’s unapologetic defense of black- and yellowface in productions; or the missteps that the Met—and many other classical musicians and institutions—have made in the genre of performative allyship. …

The Met, which rarely responds to criticism on social media, tweeted that “an account unaffiliated with the Met tweeted out false information under the guise of the Met. Please disregard all information. Tonight’s free stream of Anna Bolena will proceed as planned at 7:30PM ET.”

Shortly thereafter, Wu’s account was permanently suspended. A statement from the company’s press office clarified: “When the Met’s Twitter account was impersonated we took action to suspend the account as it was giving out incorrect information to the public.”