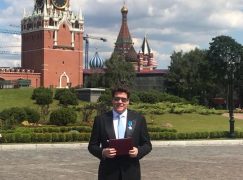 The Met and the Times collude on the fate of musicians

Four days ago, after ignoring the story for a year, the New York Times finally reported the plight of musicians in the Metropolitan Opera orchestra who had not received a salary since April 2020. Many had left town, some were forced to sell their instruments.

As if by magic, two days later, the Times published a leaked memo from the Met saying it had now resumed paying the musicians, in exchange for unconditional wage talks.

The next day, the Met leaked to the Times a private letter from music director Yannick Nézet-Séguin to the Met board, pleading for the orchestra to be paid.

Anyone who believes that these events were random and uncoordinated must be impossibly naive. Peter Gelb, knowing the Times could no longer ignore his siege of the musicians, made sure the follow-up stories had him and Yannick looking like good guys.

The Times culture department works hand in glove with the Met press department, performing the same function for the Met as Izvestia once did for the Kremlin. 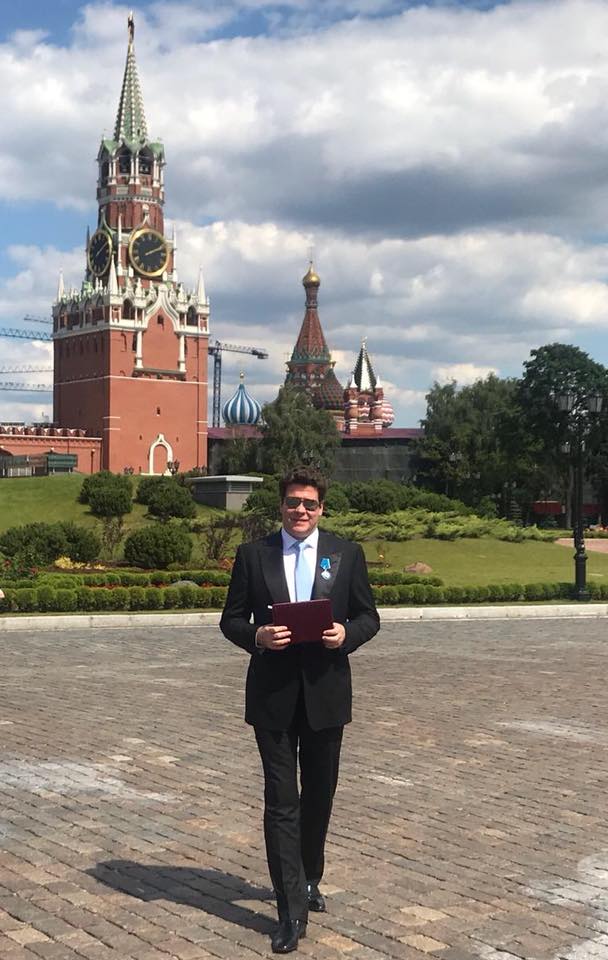 Revealed: A culture of bullying in an English Cathedral »