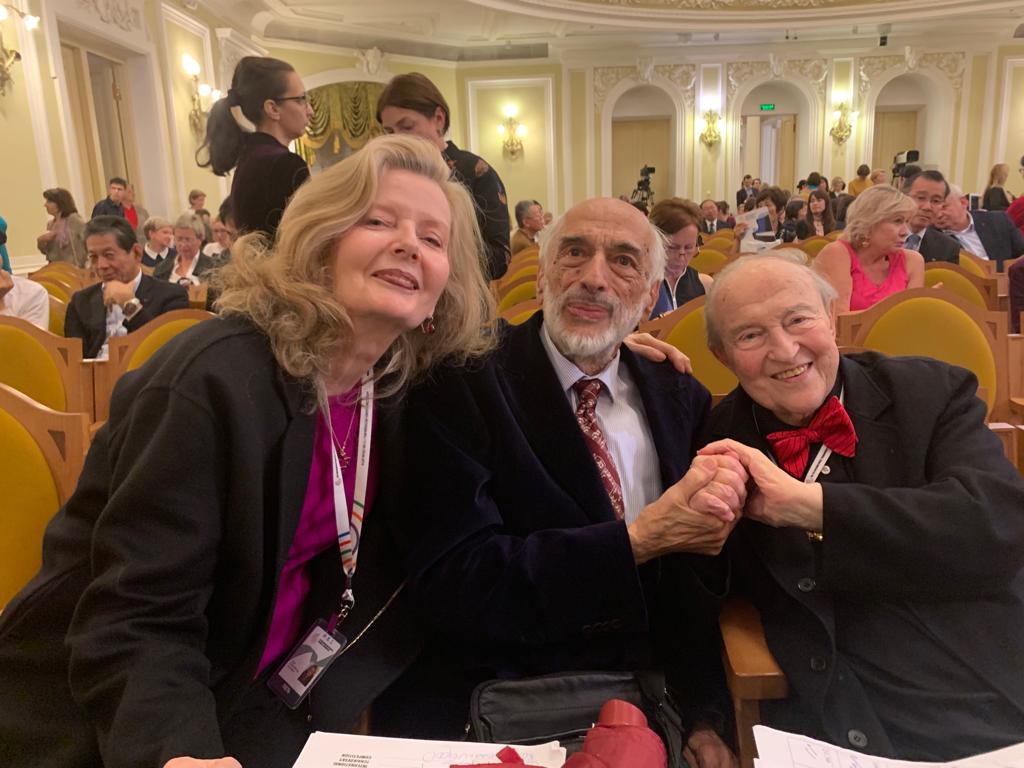 The outstanding pianist and professor Dmitri Bashkirov died in Moscow yesterday at the age of 89.

Raised in a family of scientists, he became the go-to piano teacher at the Moscow Conservatoire, nurturing such major talents as Arcadi Volodos, Dmitri Alexeev, Nikolai Demidenko, Kirill Gerstein, David Kadouch and Plamena Mangova. he also taight in Madrid.

Never a typical pedagogue, he did not pressure either of his children to play. His son Kirill became a photographer. His daughter Elena set out to become a stage director before taking up piano in her late teens. She married Daniel Barenboim and has two sons, both musicians.